Love Between The Atoms 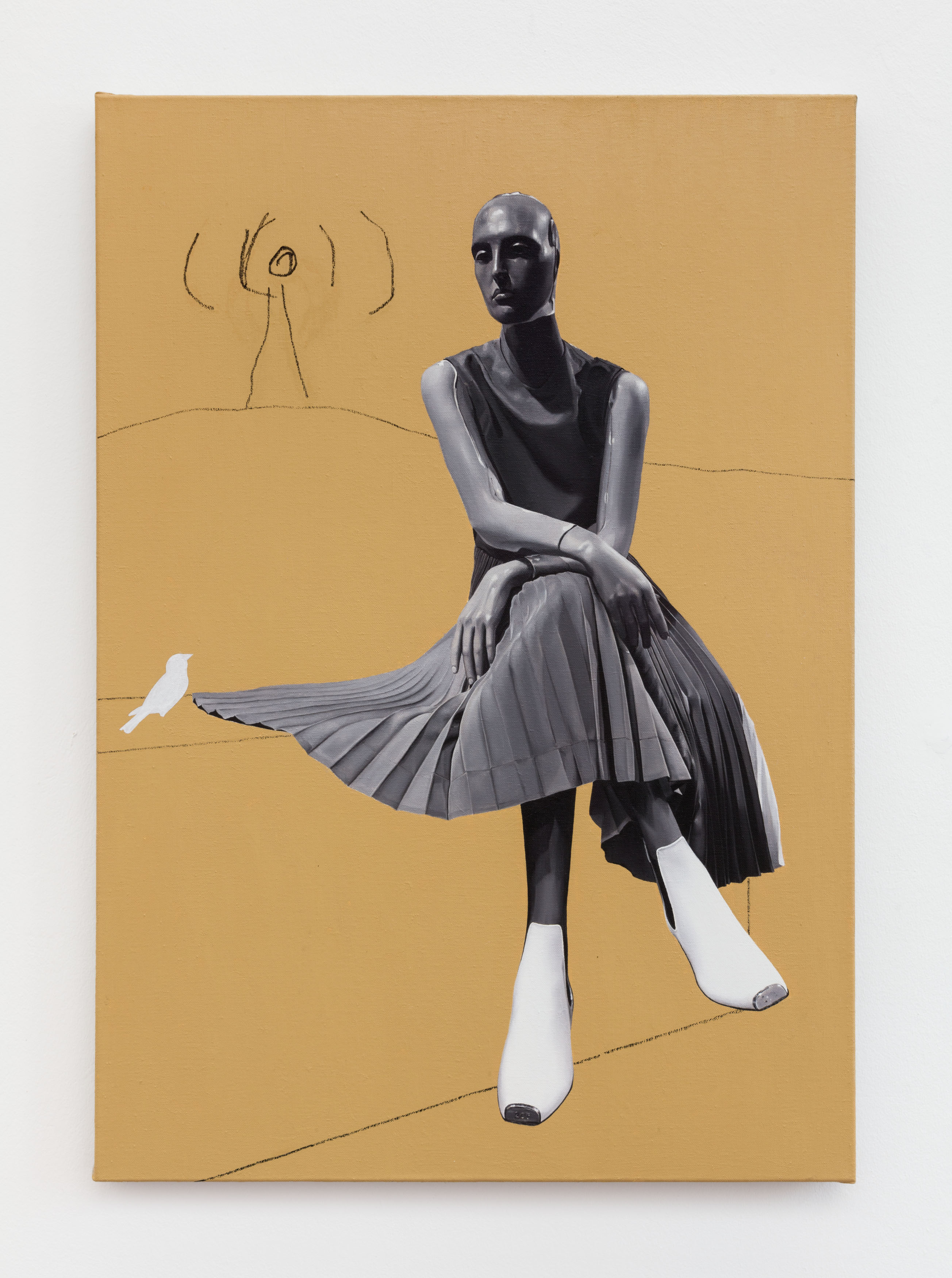 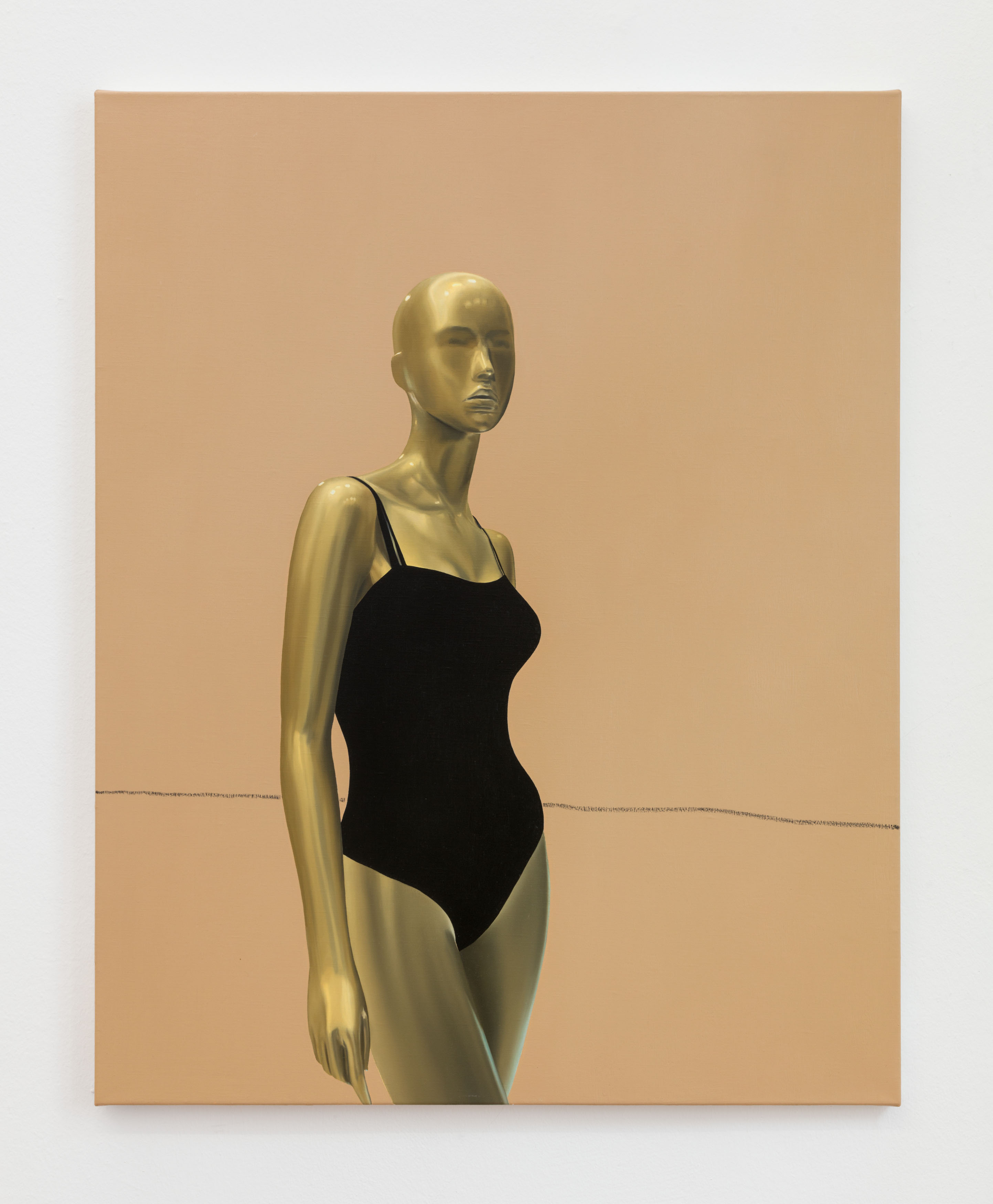 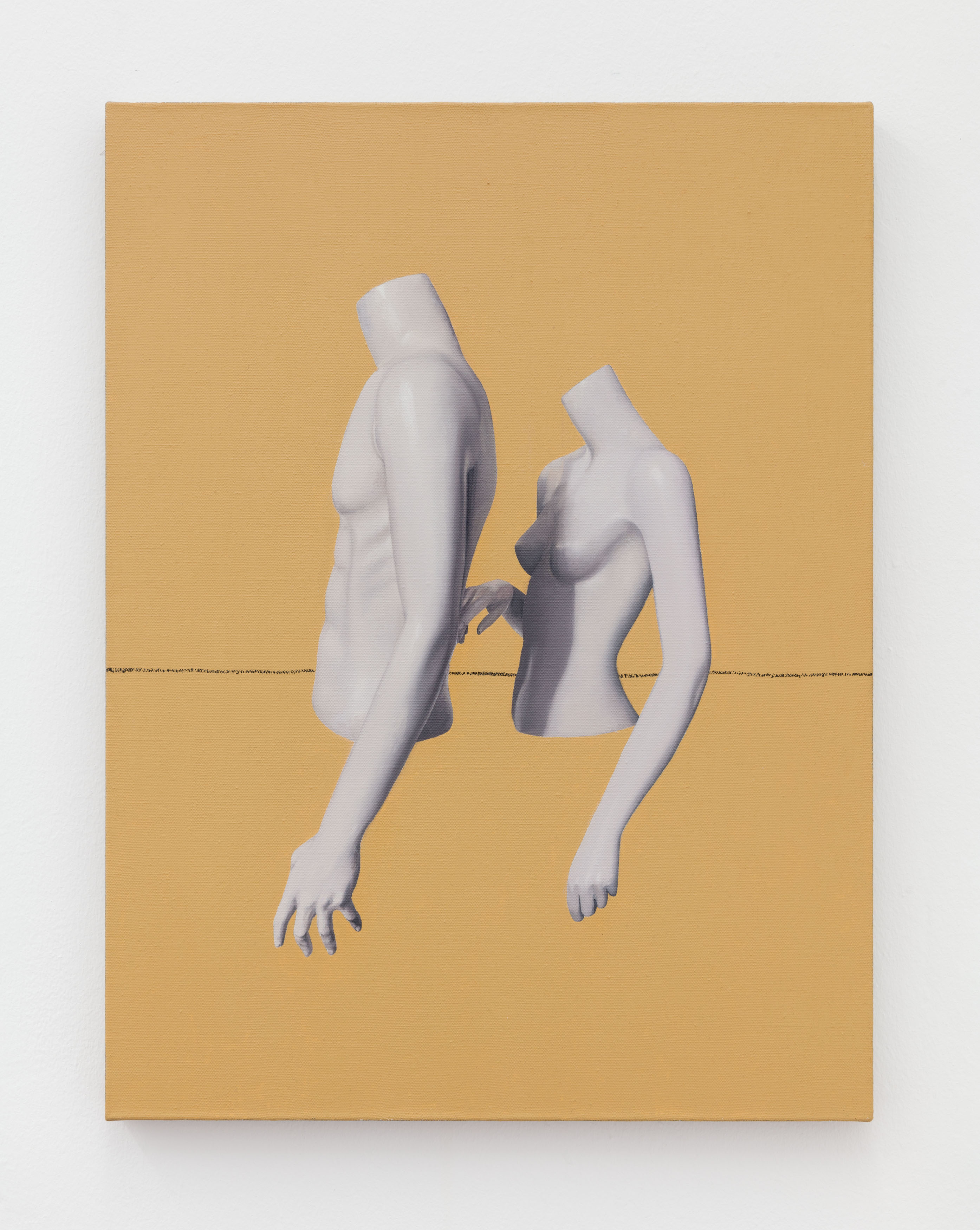 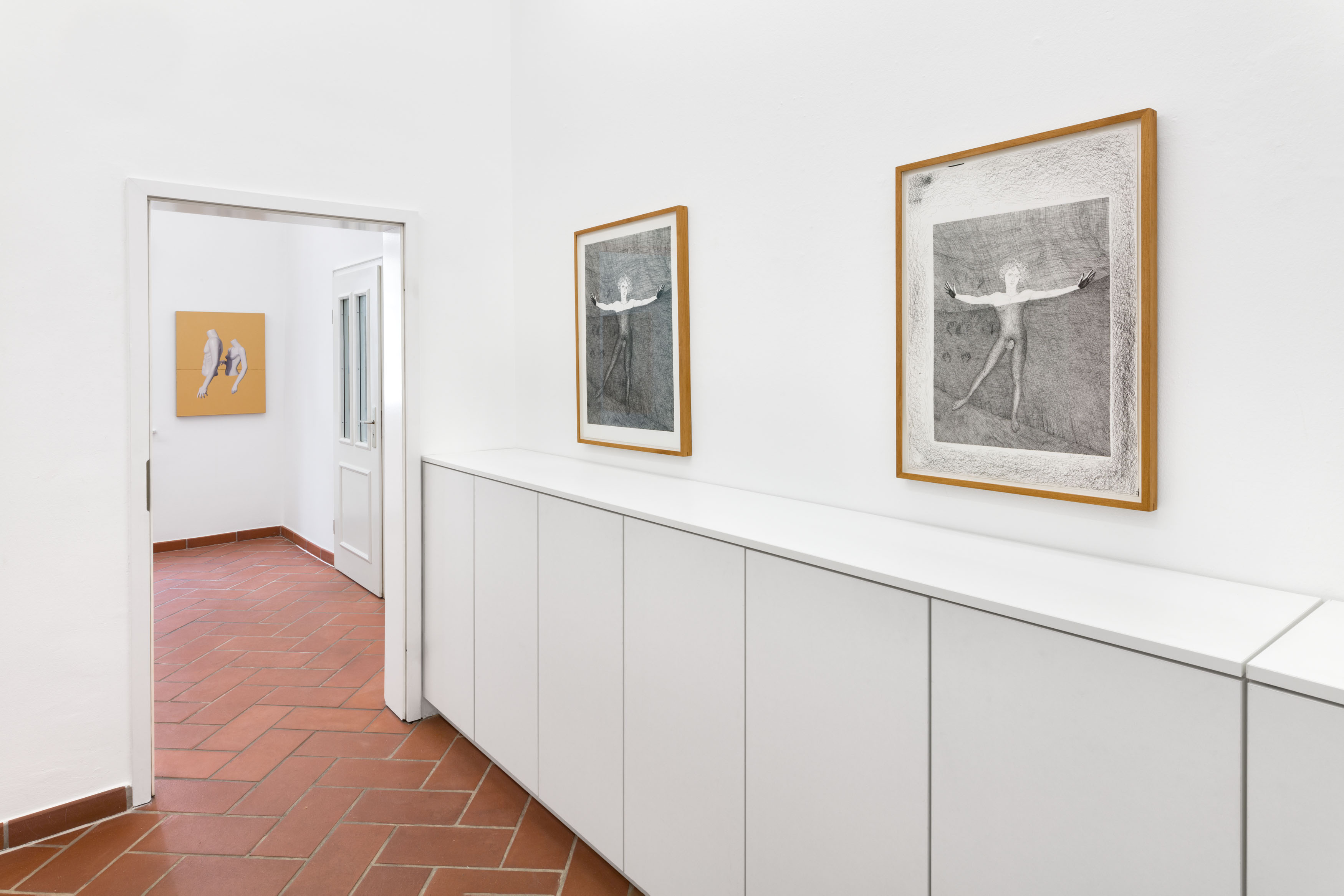 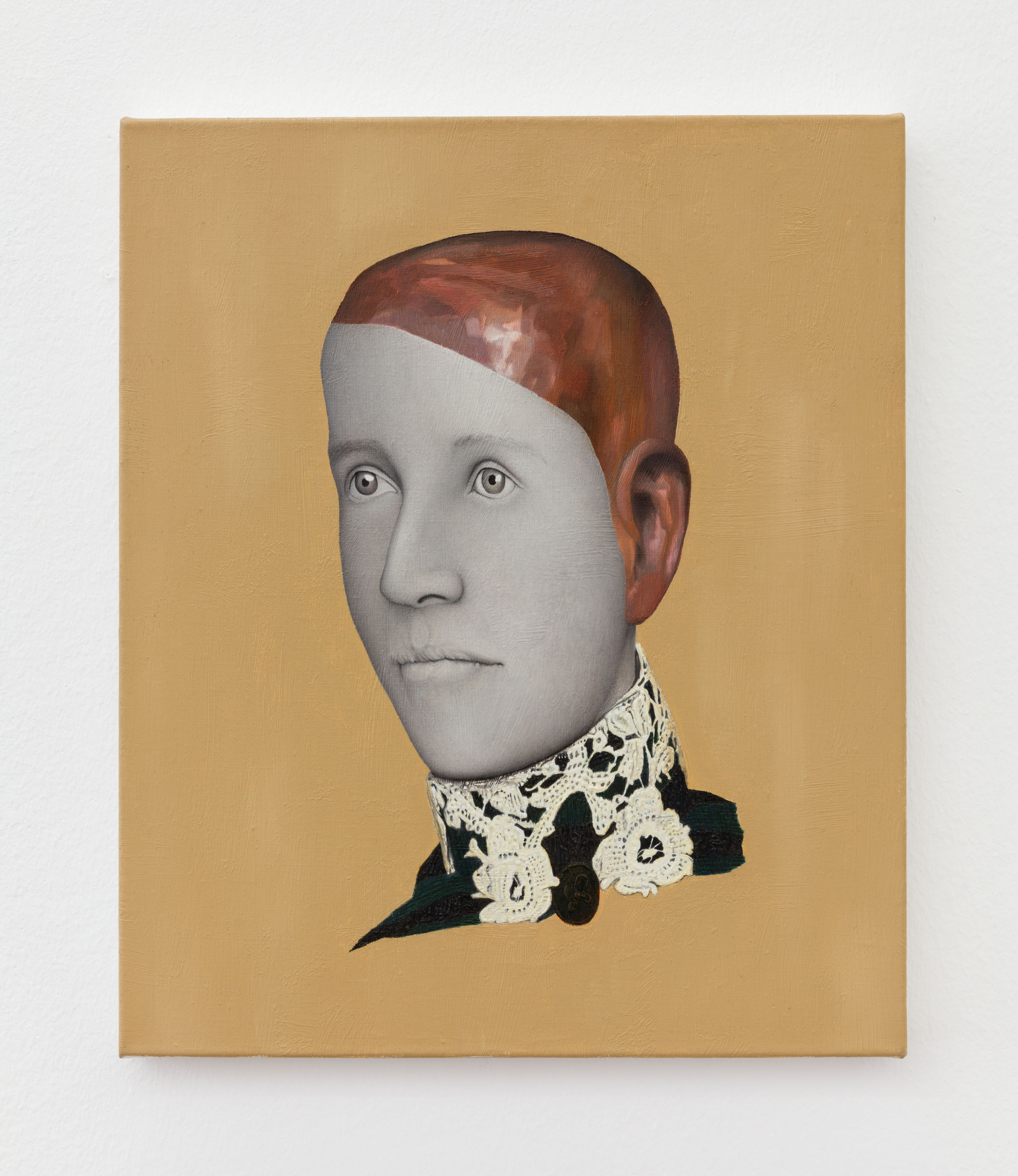 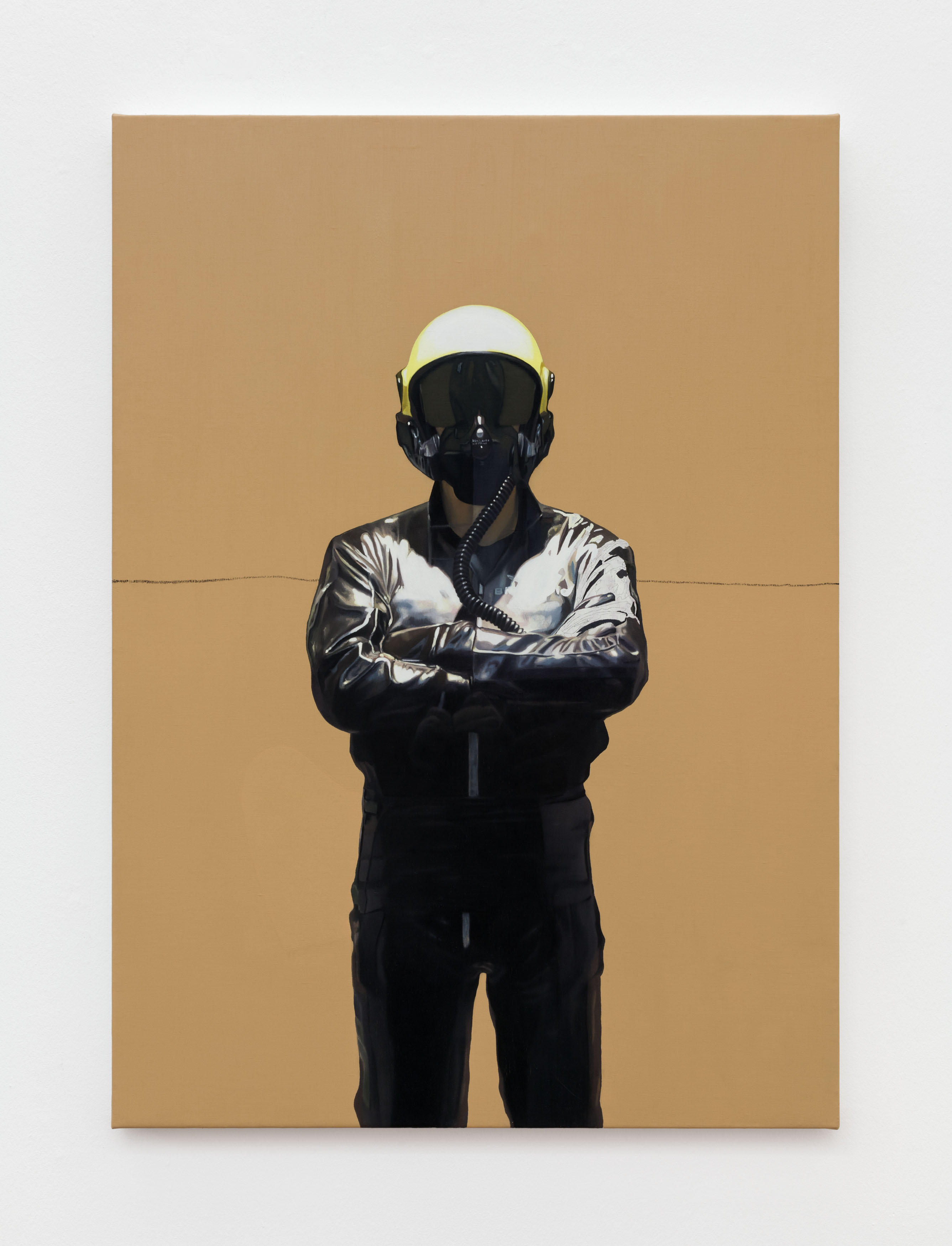 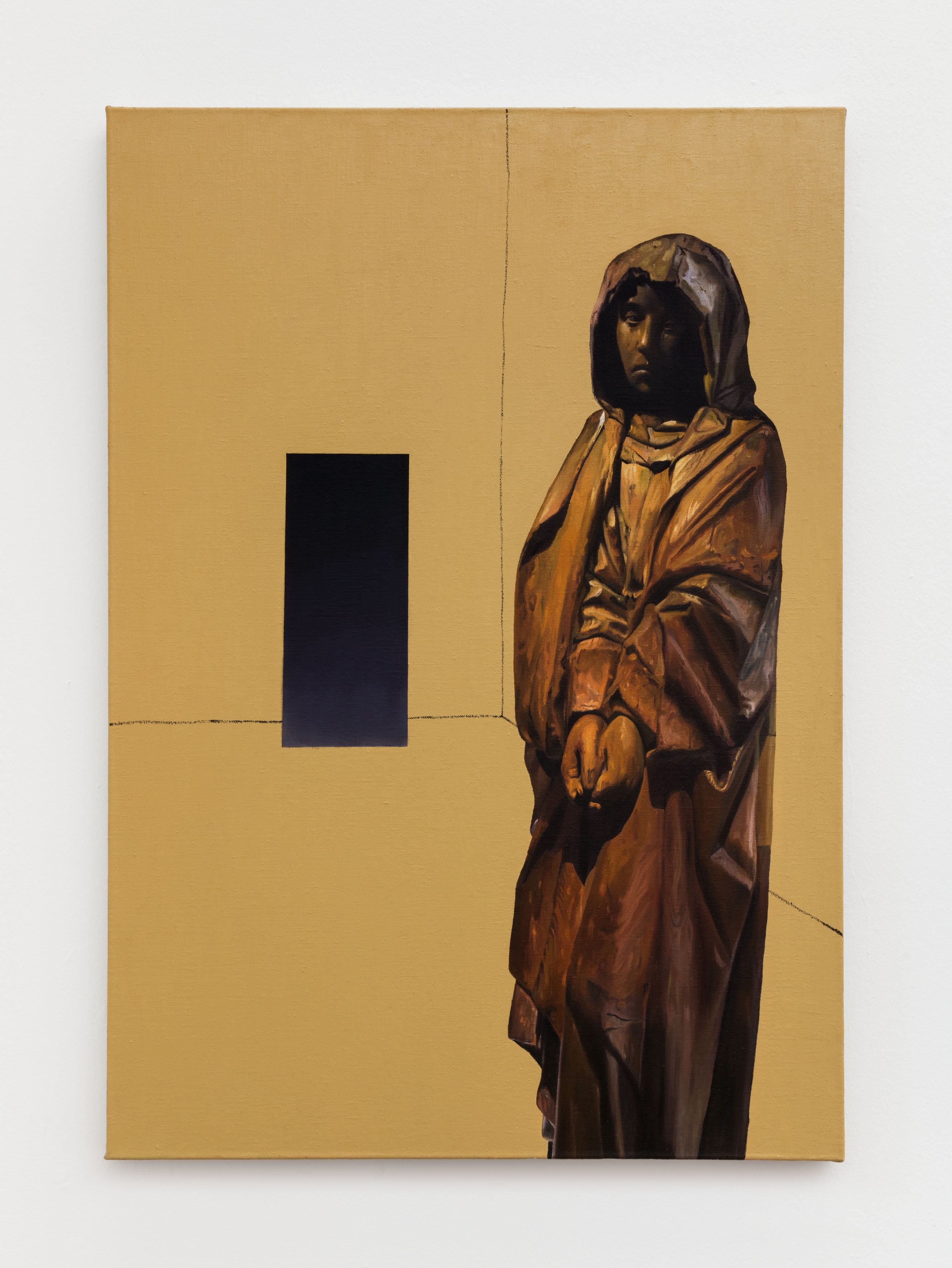 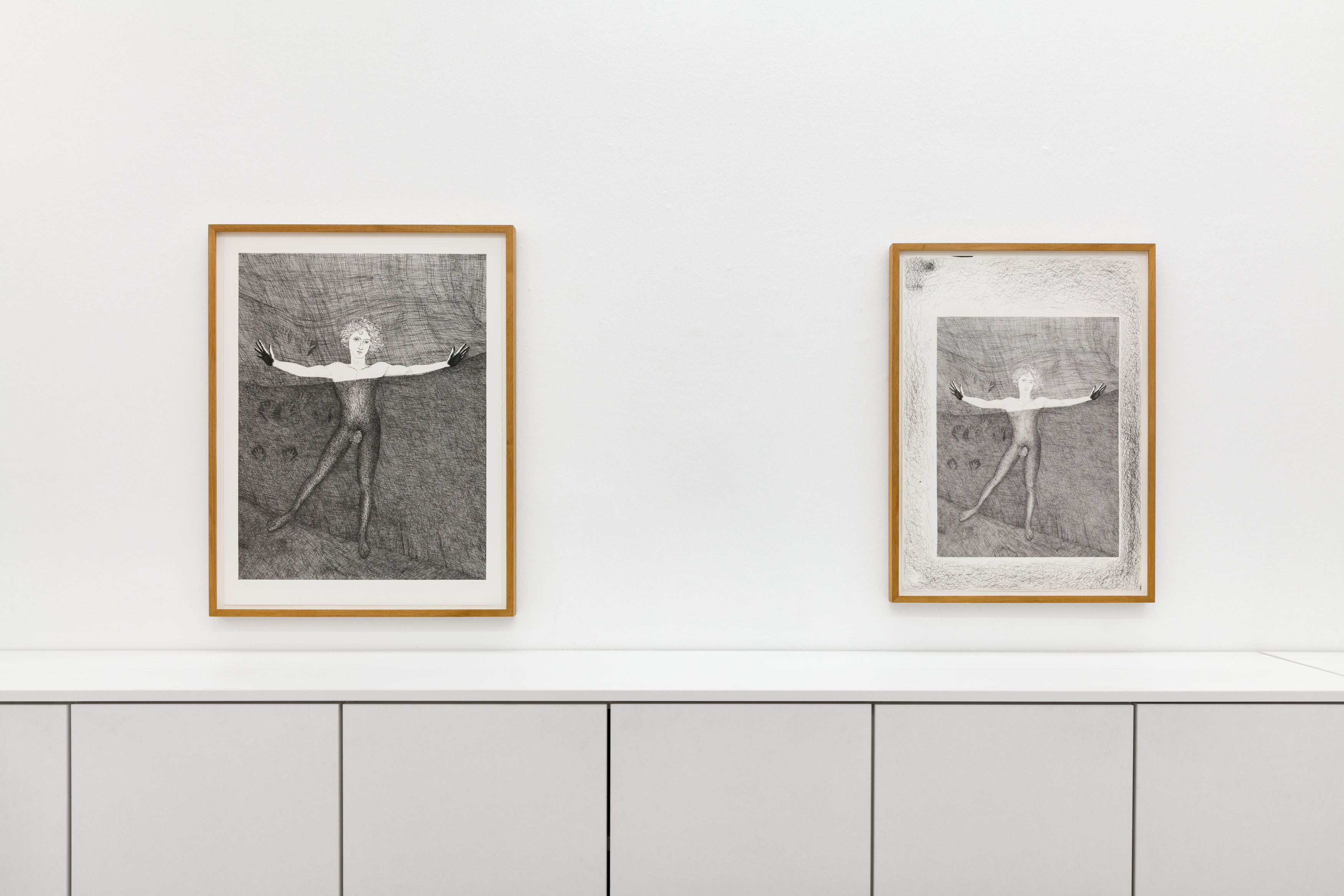 We are pleased to present ‘Love Between The Atoms’, a selection of new paintings and drawings from the British artist, Mark Alexander.

Shields from the classical world that center on the head of a glorious child; subtle monochrome renderings of Van Gogh paintings; the reimagining of American icons as emerging, transformed, from a preserving bog, or Madonnas made from sand – to name a few productions of his from the last two decades. These all display a staggering virtuosity of pictorial technique.

But at the same time Alexander’s works also intimate fundamentally disturbing ideas about ourselves and our times. Mark Alexander’s skill as a painter is to pick up and focus for us signals from a distant world, somewhere now lost. Perhaps we even hear echoes of the transcendent. We lean in to catch these messages, step back to try to discover their music. His works vibrate with them. But the more we look at the work, the more we recognize ourselves in it, see how it reflects our own situation. We realize that we live in a time and place that’s ephemeral, an era that one day will be past, long gone, perhaps forgotten or perhaps not.

William Blake told us that eternity is in love with the productions of time. Alexander’s alchemy – his transformation of materials into mischievous and expressive time machines – allows this discourse of love to reach us, to play for us.

However, the tragic irony is that we do not enjoy Blake’s faith. Alexander’s works bring into being a beauty that is potentially doomed. And the only escape is into an eternity that we may no longer believe in.

Alexander’s latest body of work reimagines the connections and disconnections between the materialism of today and a timeless spirituality. The scenes are minimalistic with only faceless bodies being fully formed but to a perfectionist extent: beautifully sculpted, immaculately clothed, elegantly poised. They are gorgeous, enviable, representing a hypertrophied and augmented reality. They are all surface; like screens, they do not contain depth, they only suggest it.

However, beyond from the overt subjects of the works, in the background, you find schematic drawings and suggestive blanks. The former are clearly drawn by hand and in a free style but faint. They provide a contrast and a suggestion and have a liminal quality. They suggest meaning but leave it just beyond the horizon.

In the world of ‘Love Between The Atoms’, every sort of perfection seems possible, and to excess. It contains the beautiful, the lurid and the bizarre. But to what end? Do the subjects have any valence beyond their own perfection? The suspension in empty space presents a lack of purchase, an implication of powerlessness. Perhaps true meaning and the potential that comes with it is only to be found through the indeterminate and partial? Perhaps we can find this in the margins, in the background, in the empty spaces, if we only look hard enough?

2001The Abhorrence of Virtue and the Love of Vice, Anthony Reynolds Gallery, London, UK

2018 THE TIMES THEY ARE A-CHANGIN’, Galerie Bastian, Berlin, Germany

Play – The Frivolous and the Serious, Me Collectors Room, Berlin, Germany

2011 1001 Paintings you must see before you die, Steohen Farthing

2005 Lives of the artist: Interview with Areté Magazine no.17, Areté