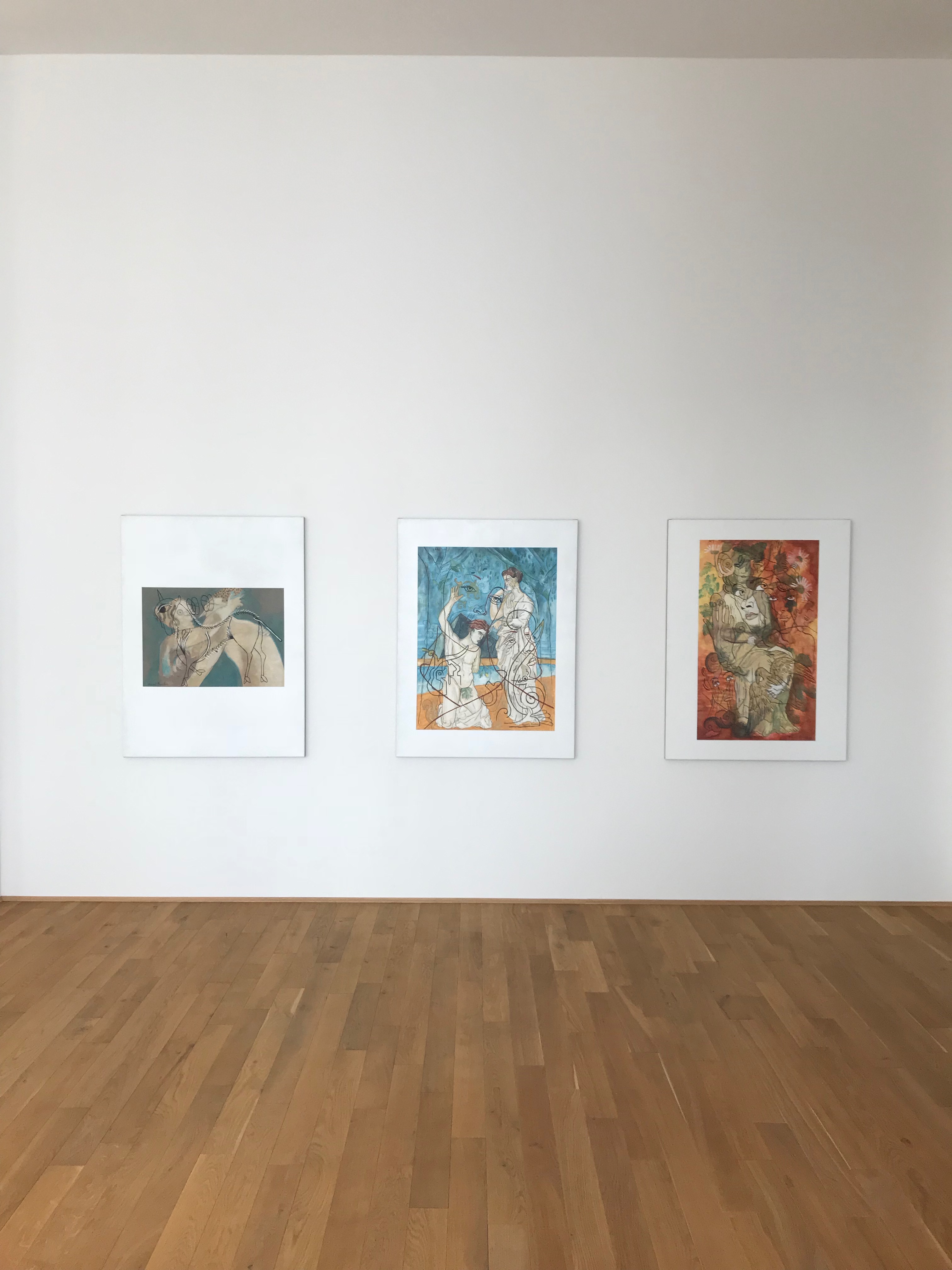 “Between 1927 and 1935,” recounts the artist duo HC, “Francis Picabia painted his series of transparencies.” In 2016, HC (Friedemann Heckel and Lukas Müller) started creating watercolors in the image of Picabia’s transparencies. They then exhibited the watercolors with the gallery Lucas Hirsch at Art Cologne in 2017. But on 27 July 2017, HC received a cease and desist letter from the Verwertungsgesellschaft Bild-Kunst (VG Bild-Kunst), a German organization “charged with the administration of the rights and claims of its members.” In this case, VG Bild-Kunst was speaking on behalf of Picabia’s heirs. “According to § 24 of the German copyright act, there exists no free use over the works of Mr. Picabia nor [sic] a mere imitation in terms of style.” Despite HC’s works being watercolors and not oil paintings as well as having a thick, white margin running around each image setting it off from the edge of the canvas, VG Bild-Kunst wrote that “no difference can be found in terms of how the paintings were made.” They demanded HC destroy the watercolors. Clearly they didn’t, because now HC will exhibit the watercolors at Sauvage in Bonn. 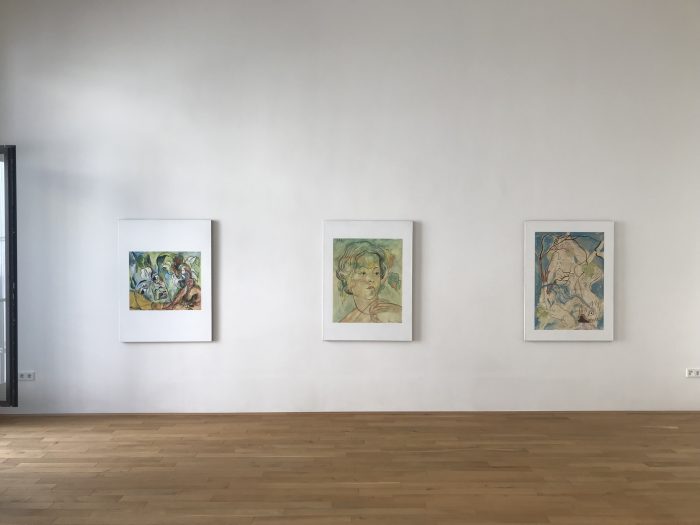 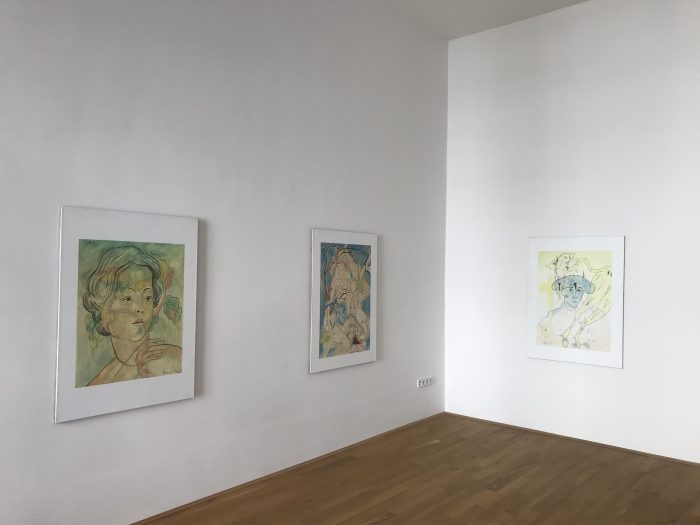 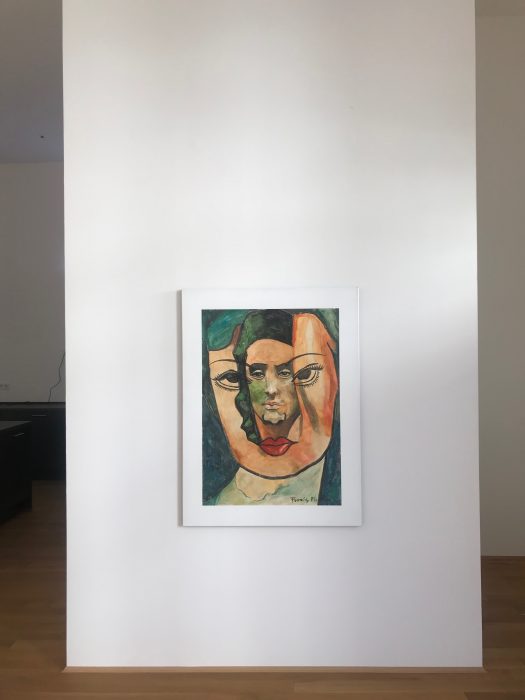 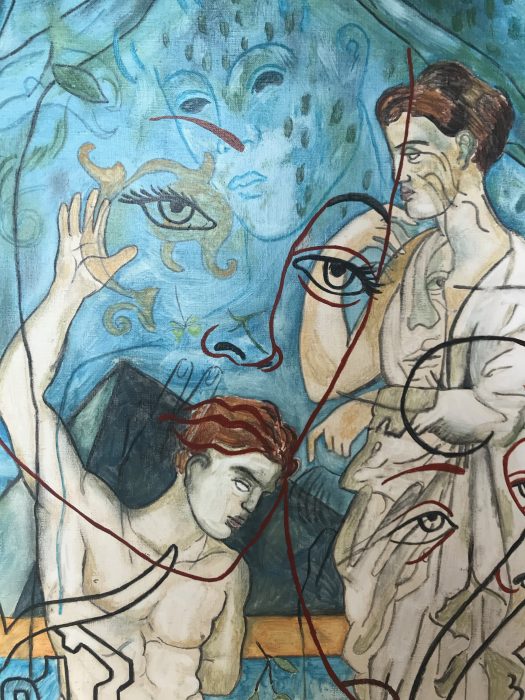 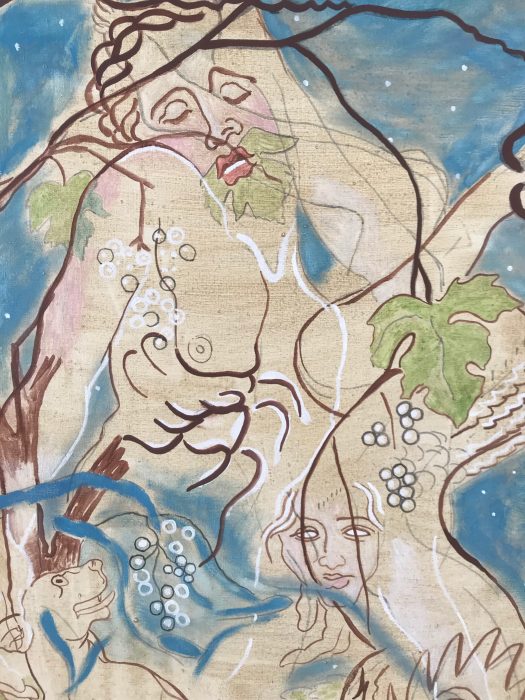 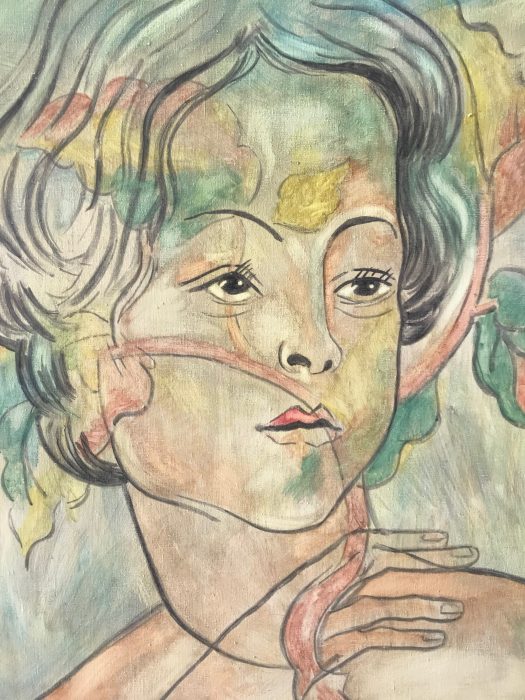 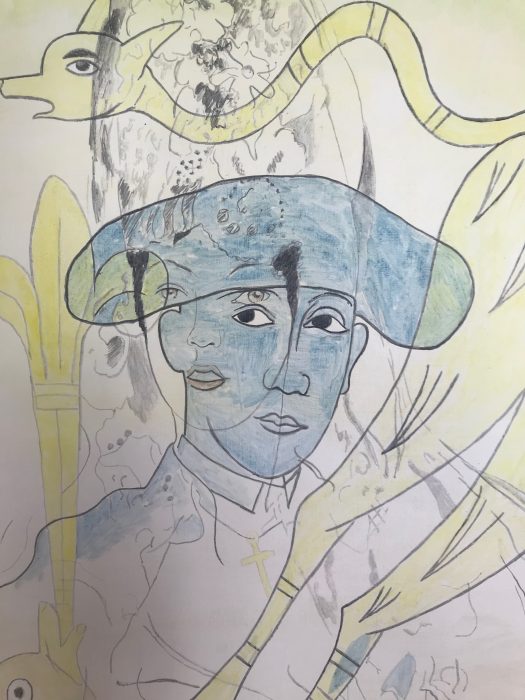 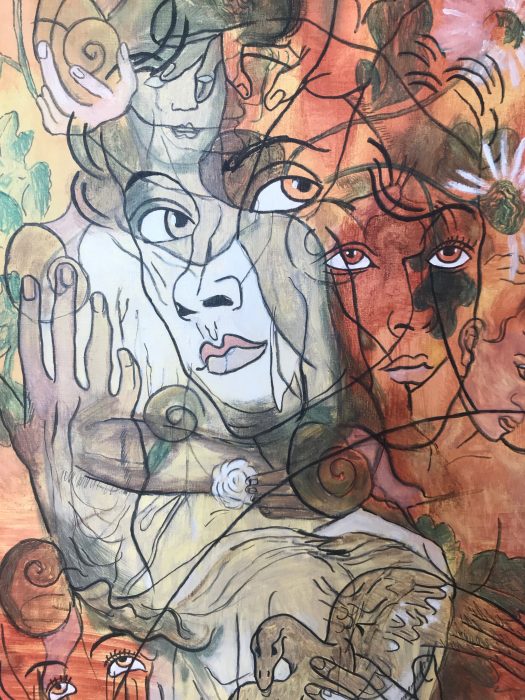 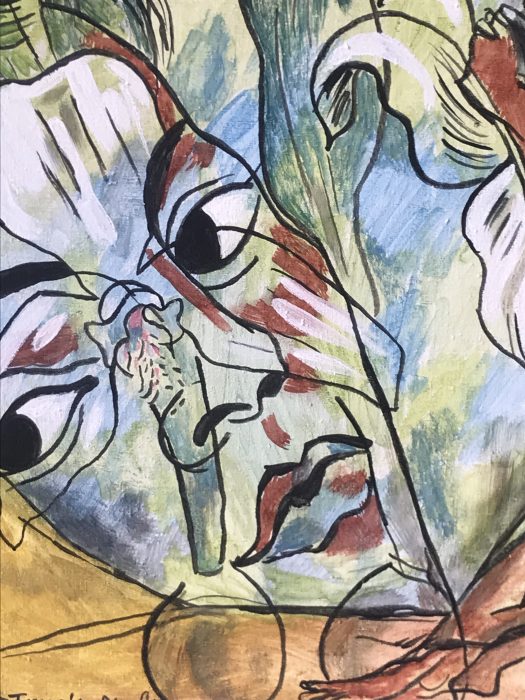