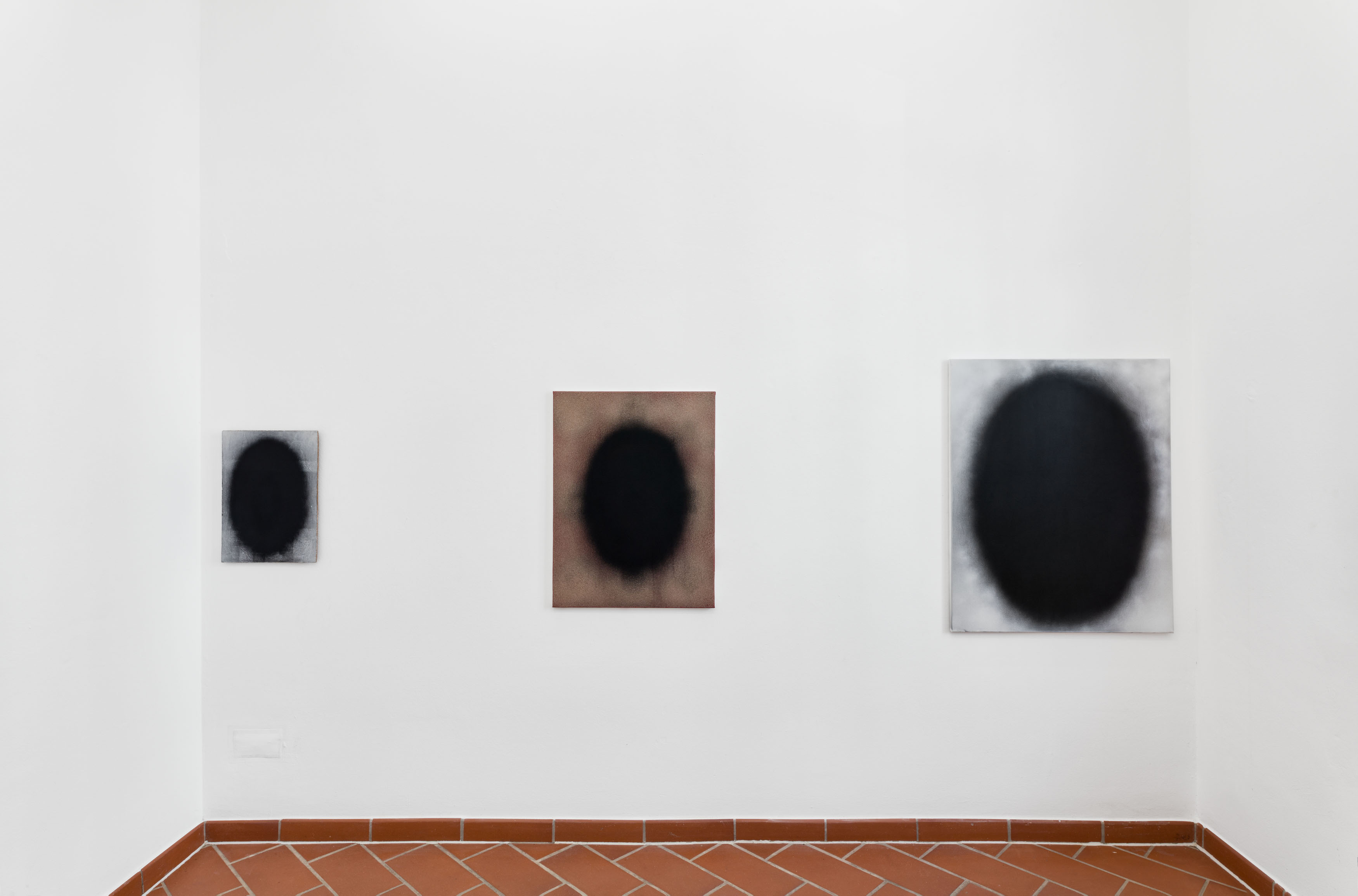 That a state of emergency gives us time is a promise rarely kept, it applies to only a few anyway, and usually turns out to be a bad joke. In an episode of the U.S. anthology television series The Twilight Zone, which lends its title to Andy Hope’s 1930 exhibition, the protagonist, an extremely voracious bookworm who is the sole survivor of a nuclear war, must experience the full tragedy of this false assumption. Just at the moment when the “little man with glasses who wanted nothing but time” blissfully reaches for his first book in the ruins of the public library, his glasses fall off and shatter.

It is at this very tipping point between promise and disillusionment, post-apocalypse and present-day narrative, that the paintings of Andy Hope 1930 in his exhibition at Sauvage also are balanced. They are all continuations of a series of works that revolve around the relations and synergies of cosmology and Constructivism.

The black oval from Hope’s Infinity Crisis series recall the icon of modernism that Malevich first exhibited more than 100 years ago. But unlike Hope’s Time Machine paintings, in which the black surface was still placed on the canvas in direct reference to the monochrome, the shapes sprayed with acrylic lacquer dissolve into an uncontoured cloud. The high-culture reference is literally obfuscated and now appears as if contaminated by the cheap creepy effects of a B-movie. One might think of these “crisis images” as the shadow of a face, or even the portal into a black hole, but the forces of attraction that draw the gaze hypnotically into the black hole are also active in the sign itself: the oval seems like a circle distorted by gravity – the square image Infinity Crisis 7 (2021) refers to the “rest” of this primal form. In the Infinity Crisis paintings the pioneering nature of the avant-garde is also linked to another – and politically extremely precarious – shift in the frontier: the colonization of space.

The largest painting in the exhibition A Space Philosophy 8 (2020) casts a glimpse into space through the telescopic outline of a trash can, once again infecting the sublime with the sordid and vice versa. As with the linguistic image Unknown 13 (2020), the use of gold glitter plays with the language of disco and pop: the beautiful appearance that may conceal nothing but trash. Even with the surfaces that completely fill the space of the container, it is difficult to tell whether they are trash bags or neighboring galaxy clusters. The territorial markings between the inflated voids, however, refer to a much more concrete situation, namely the intensification of asymmetrical property relations in space. Indeed, we are in the midst of a new and extremely accelerating race to space, driven and mutually fueled by billion-dollar private companies and a growing number of nations. The impression of the exalted may still prevail in the rival operations of egomaniacal Rocket Men who do not care about the concerns of the planet. But if the Earth continues to grow so unchecked into a disaster zone, space travel could become privileged escape routes. The term “escapist”, with which excursions of painting into the field of Sci Fi were still labeled a few years ago (and often with suspicion), has long since been overturned: right into our present. 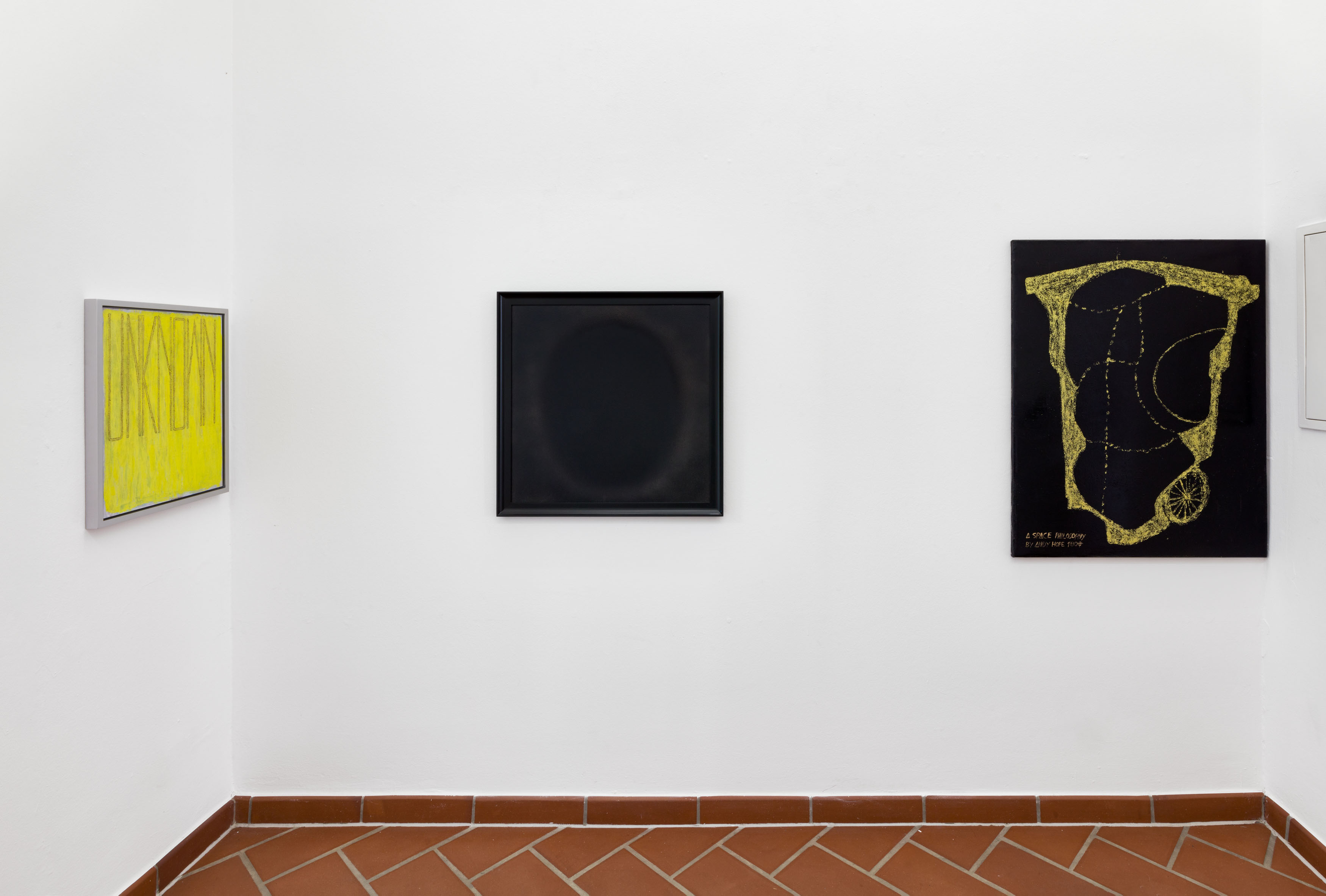 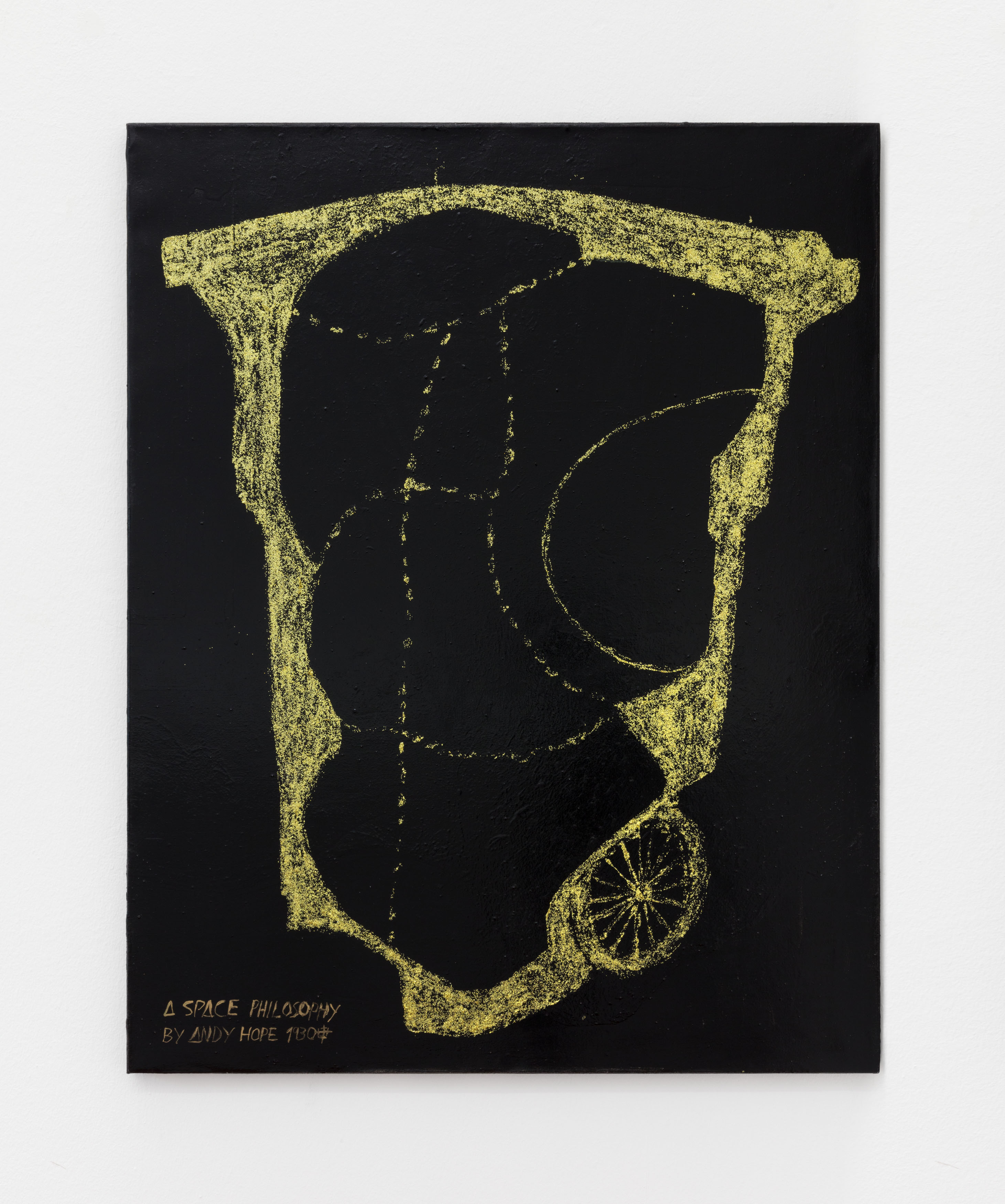 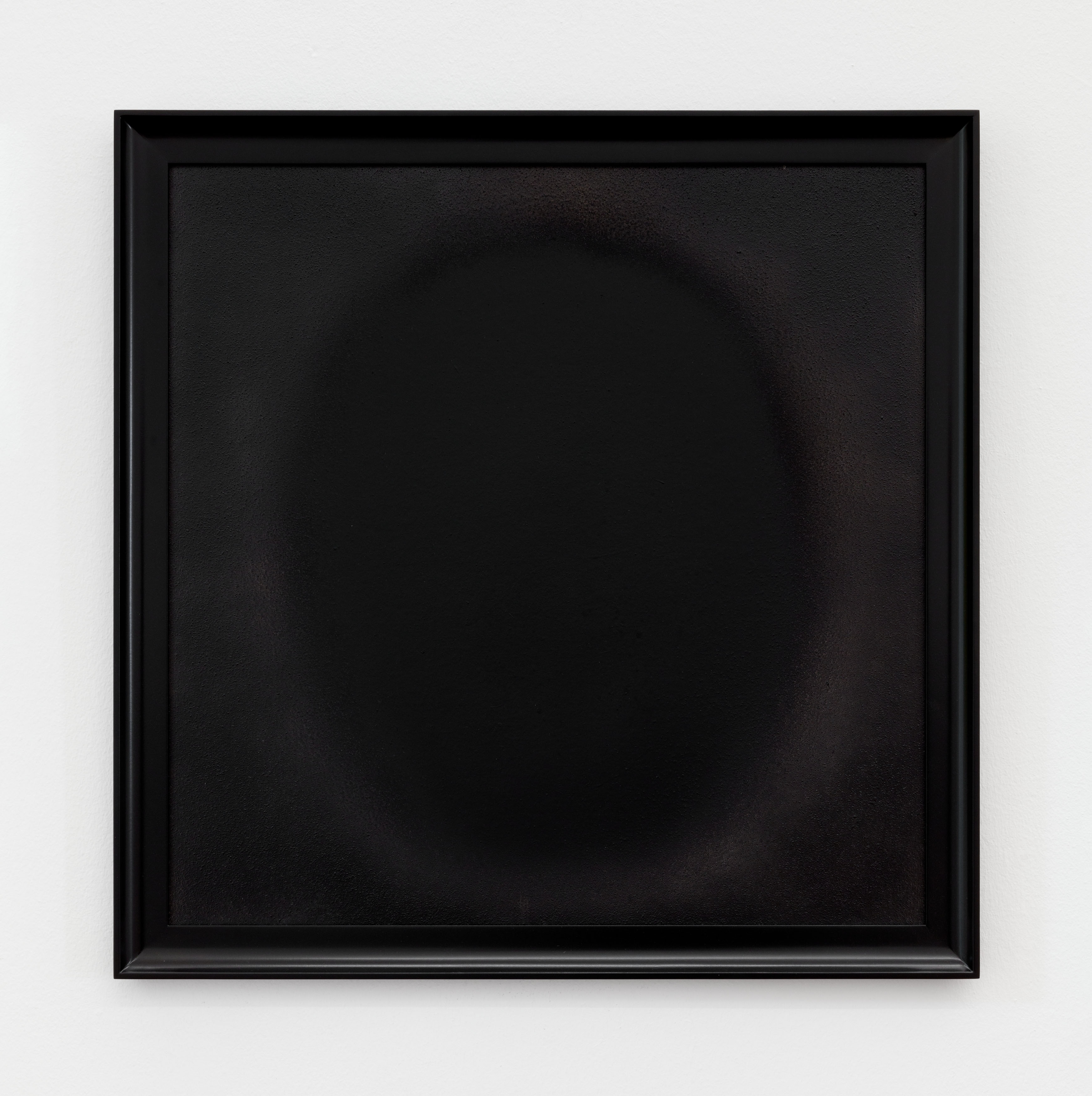 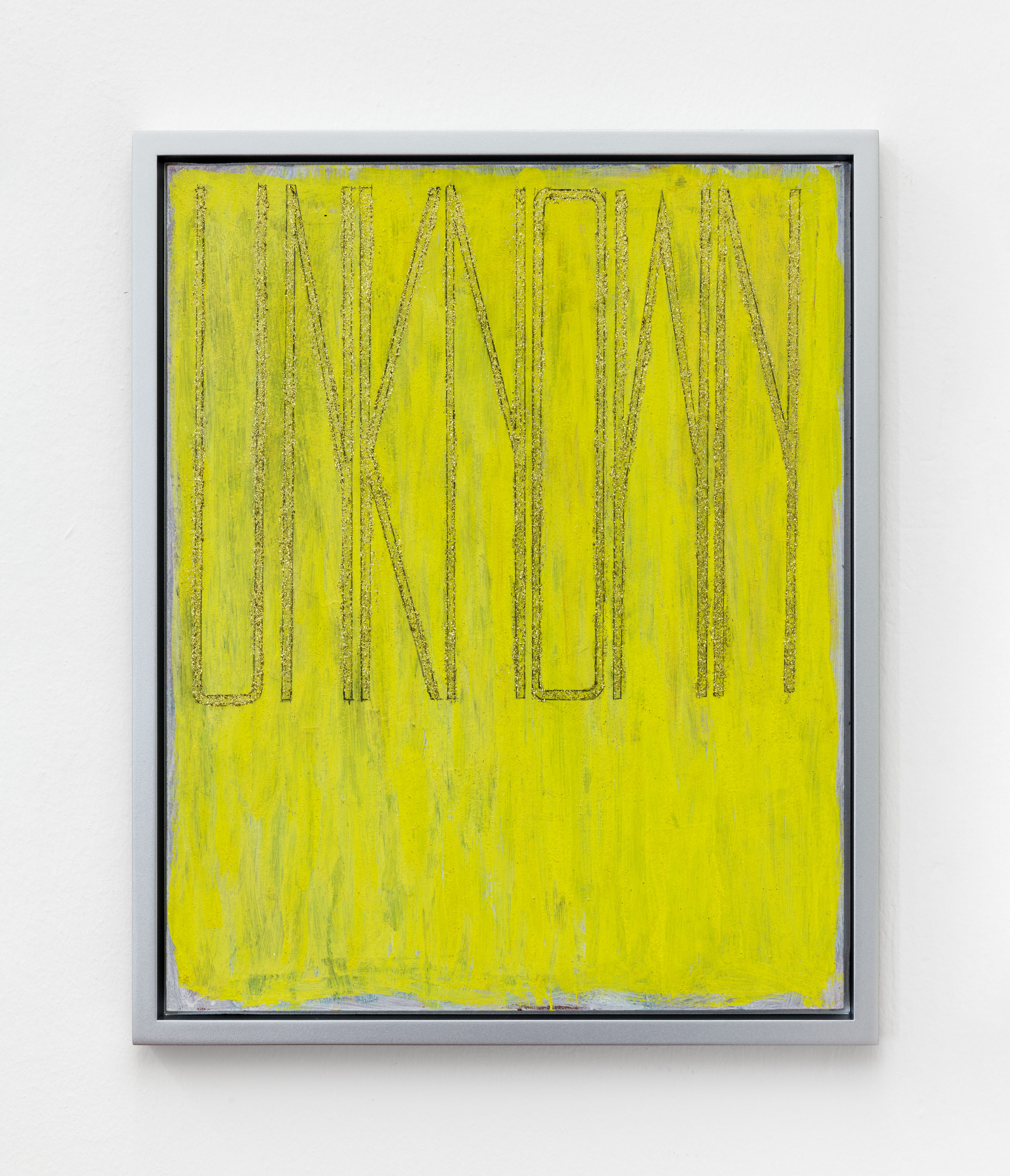 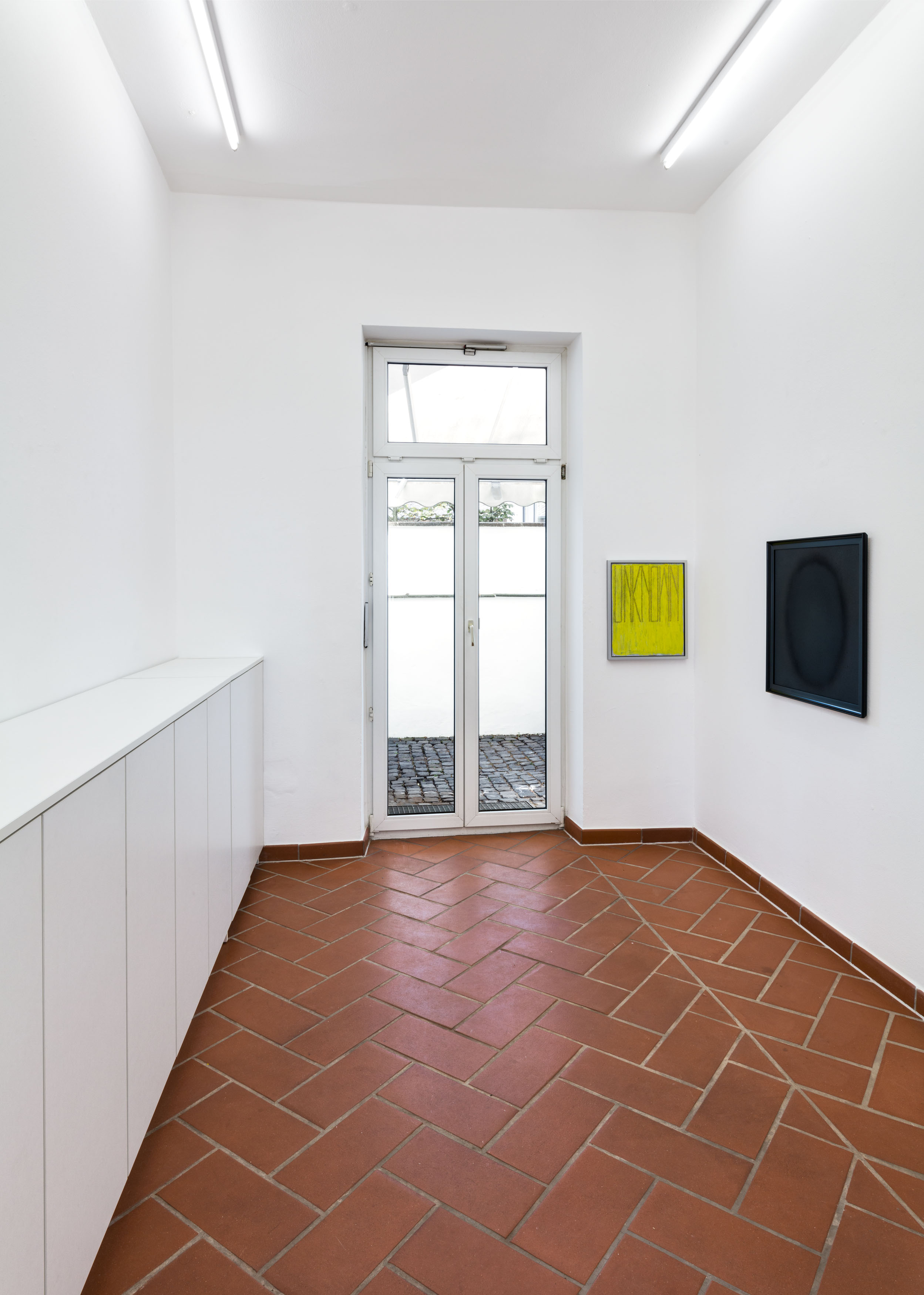 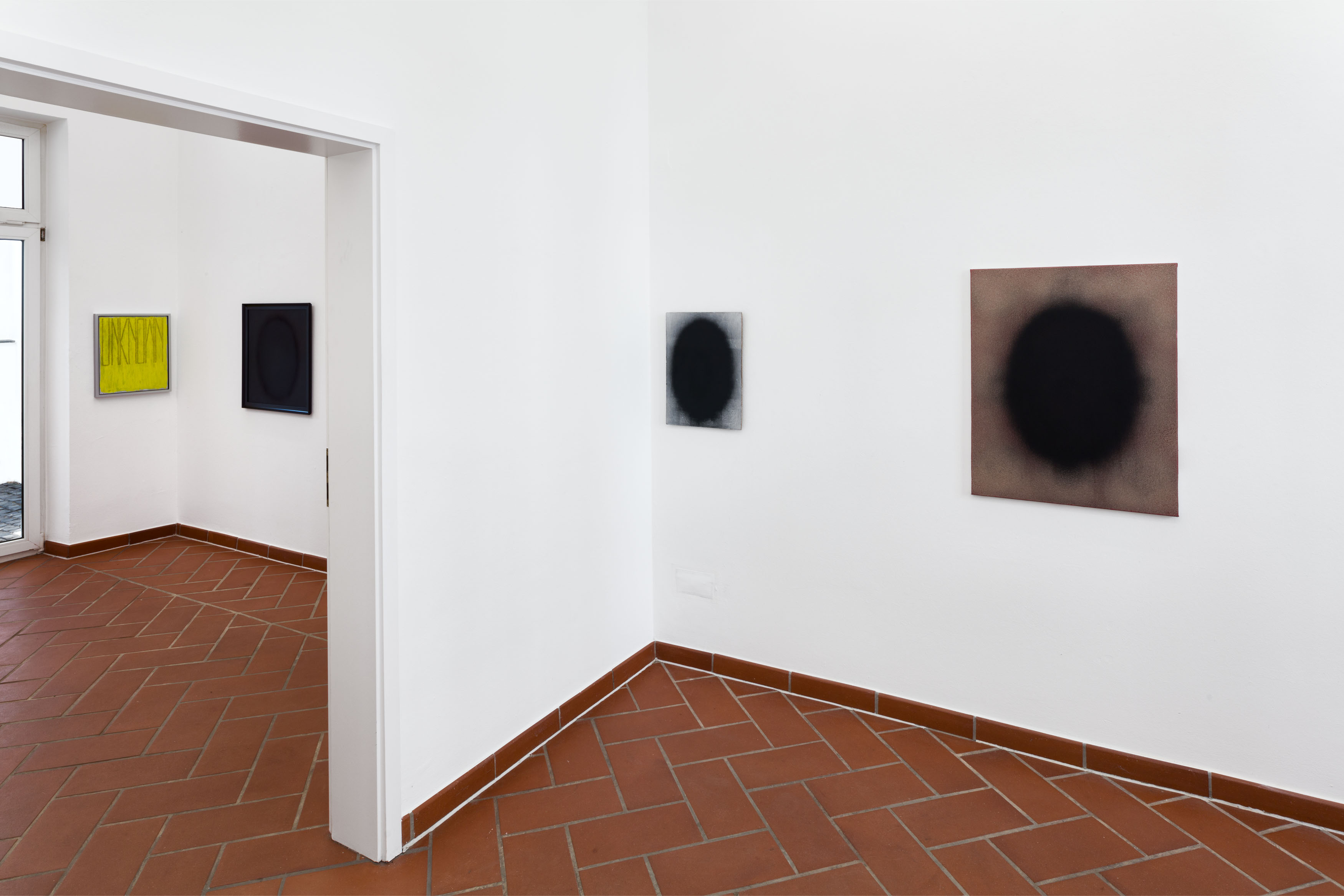 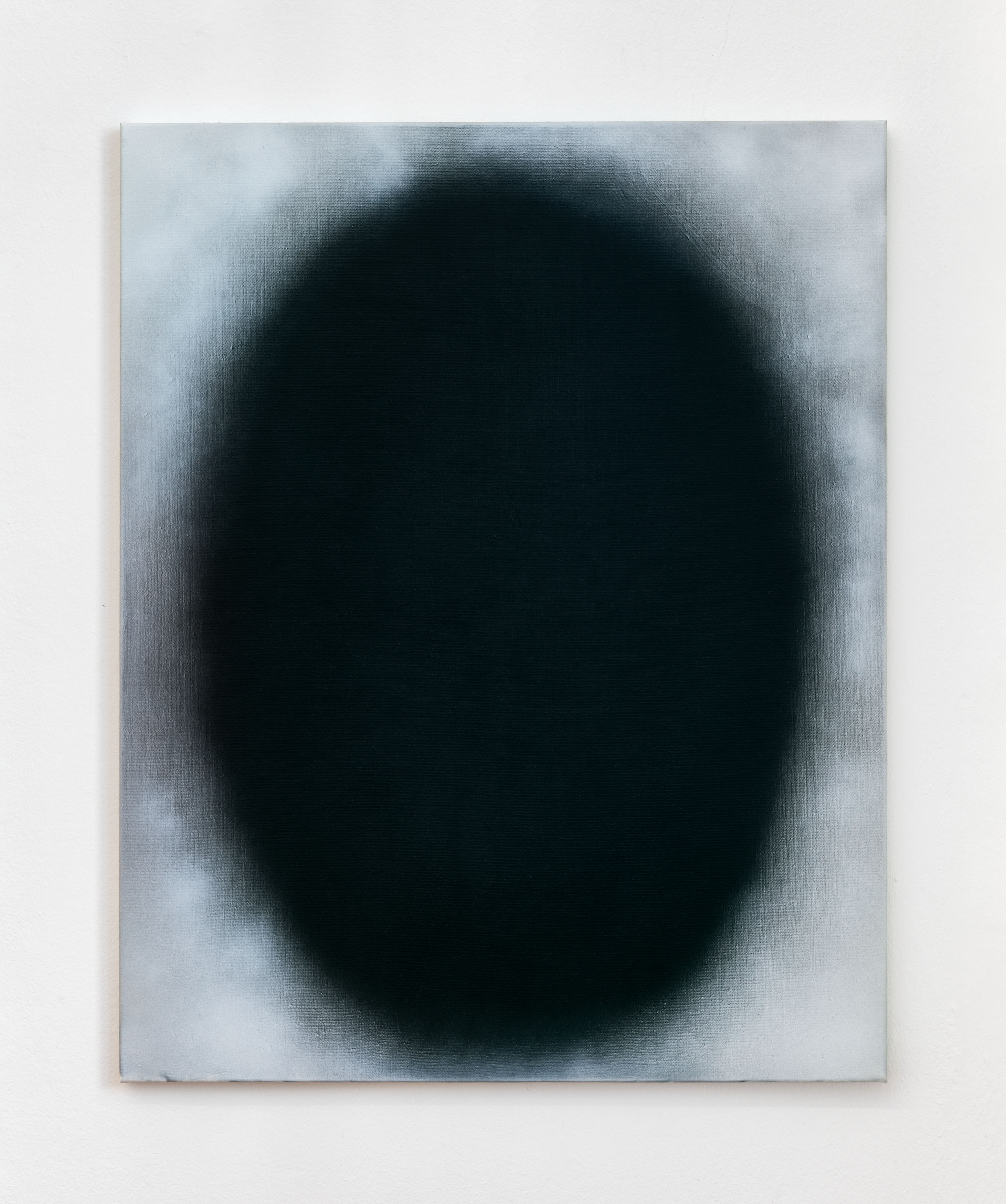 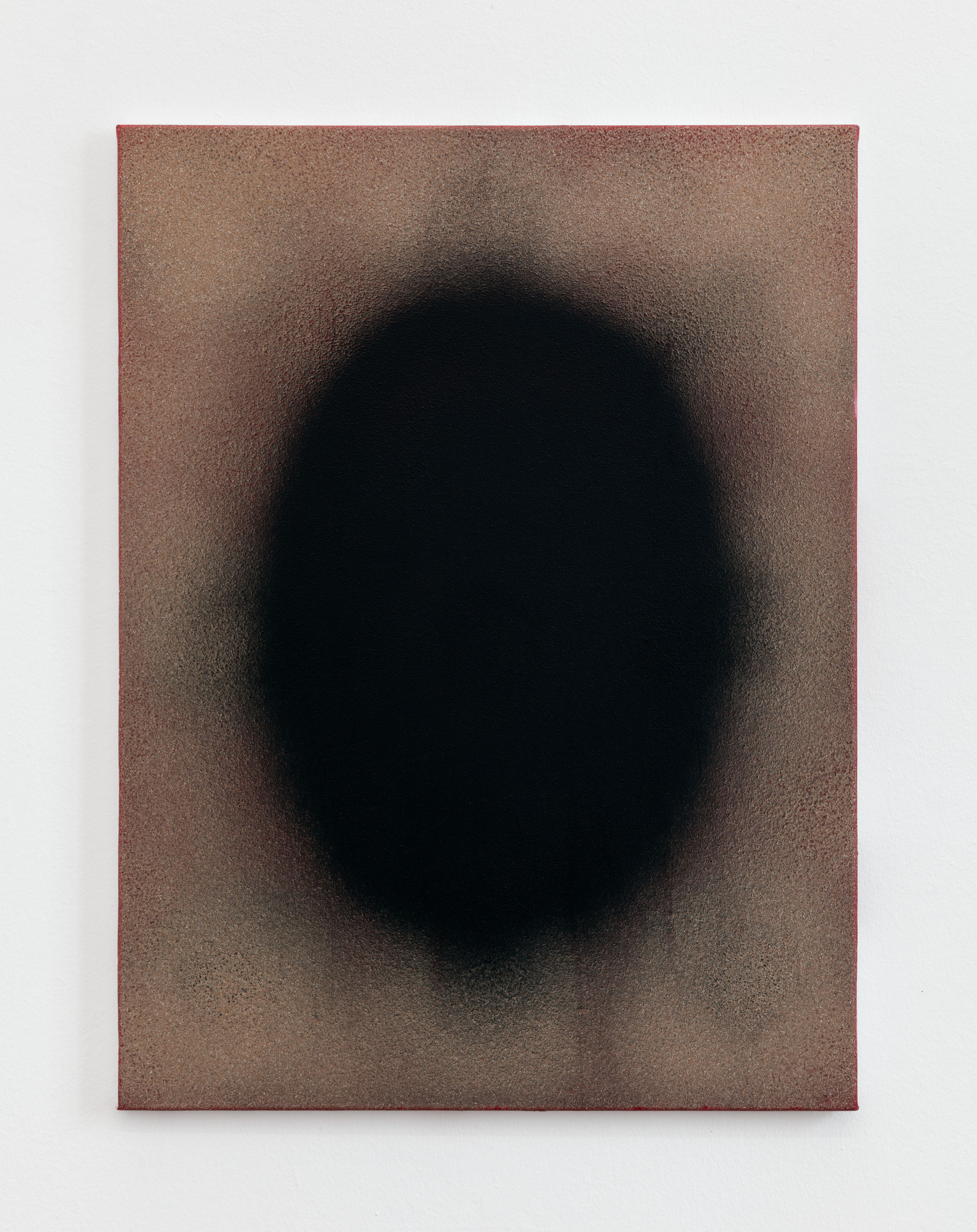 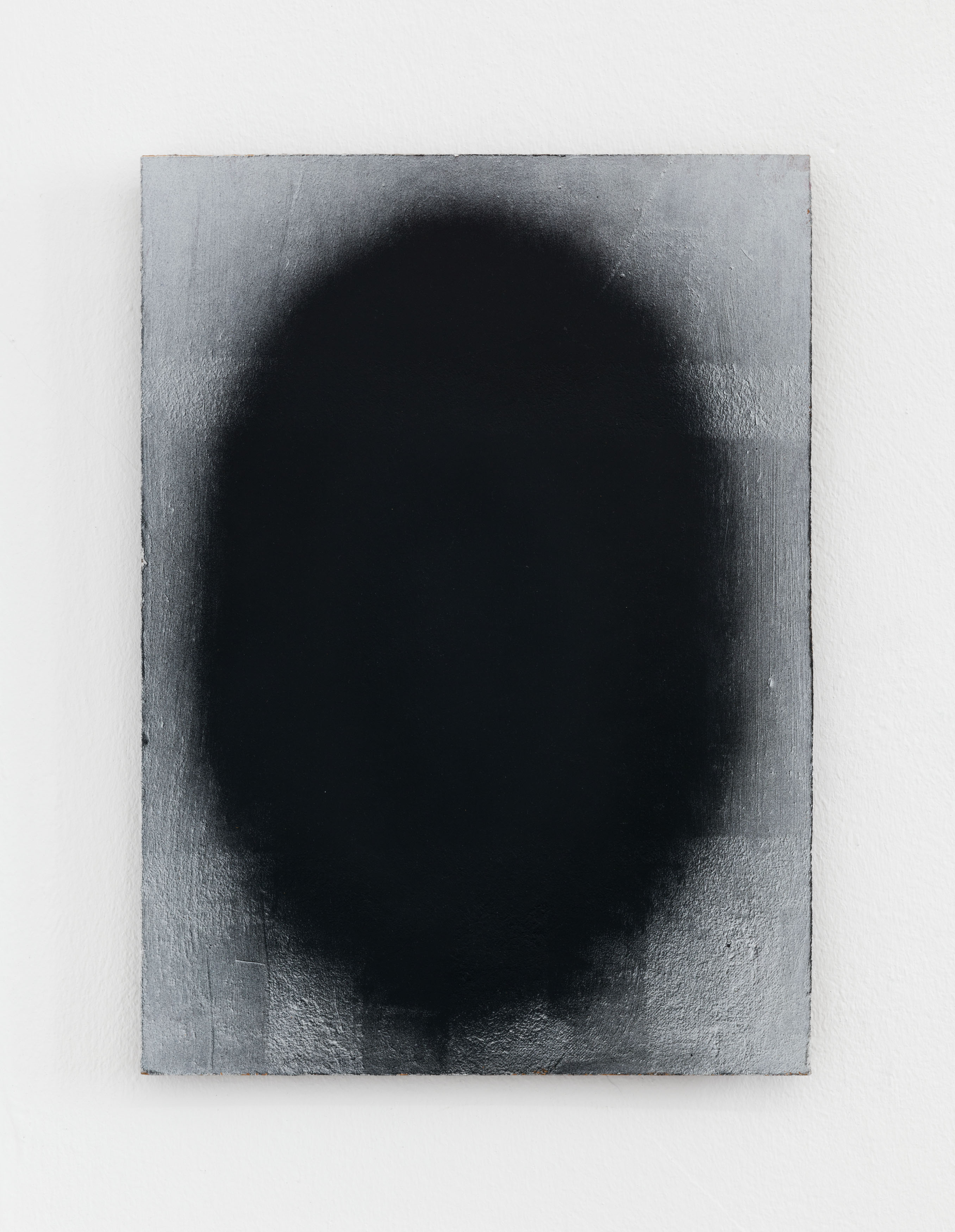 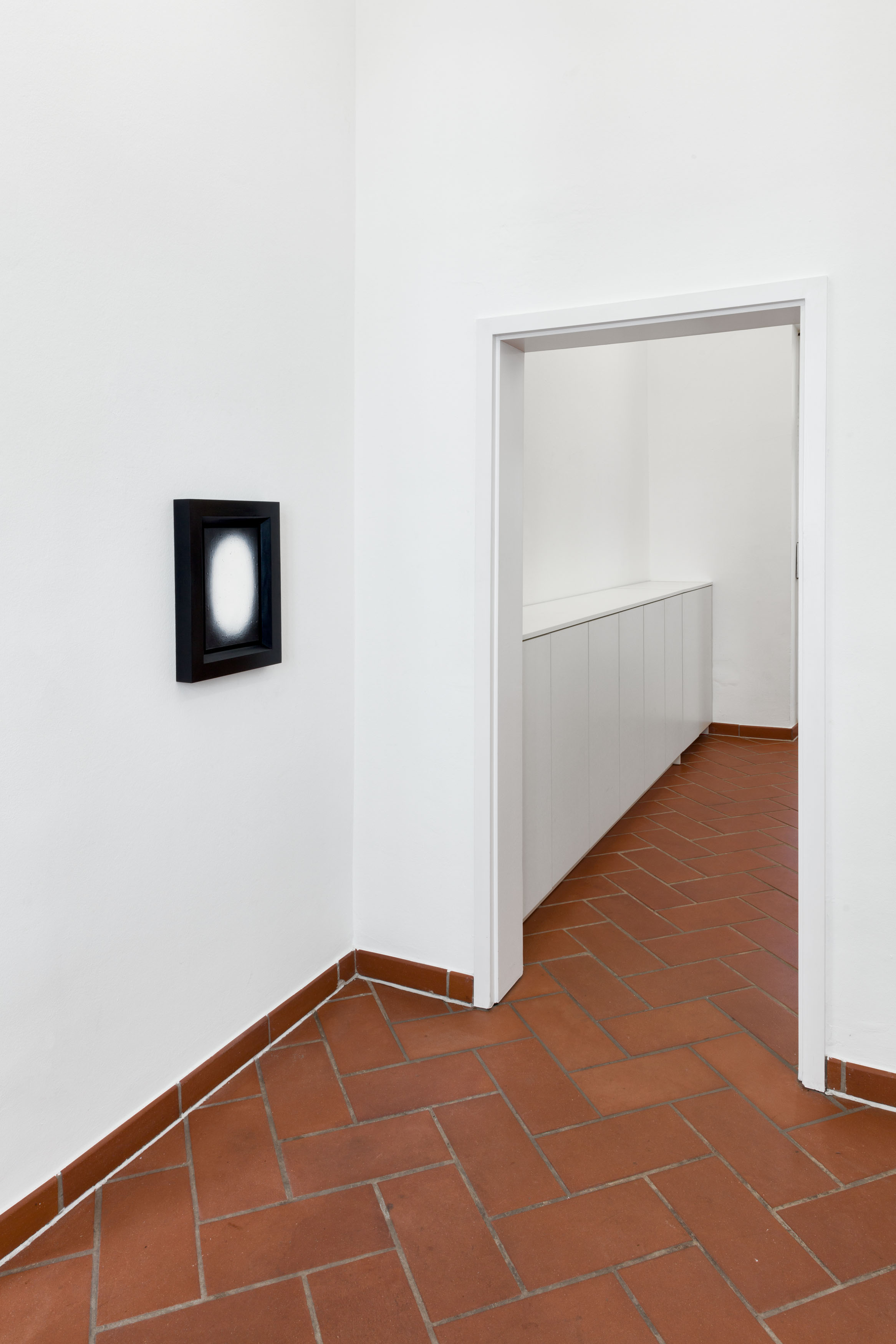 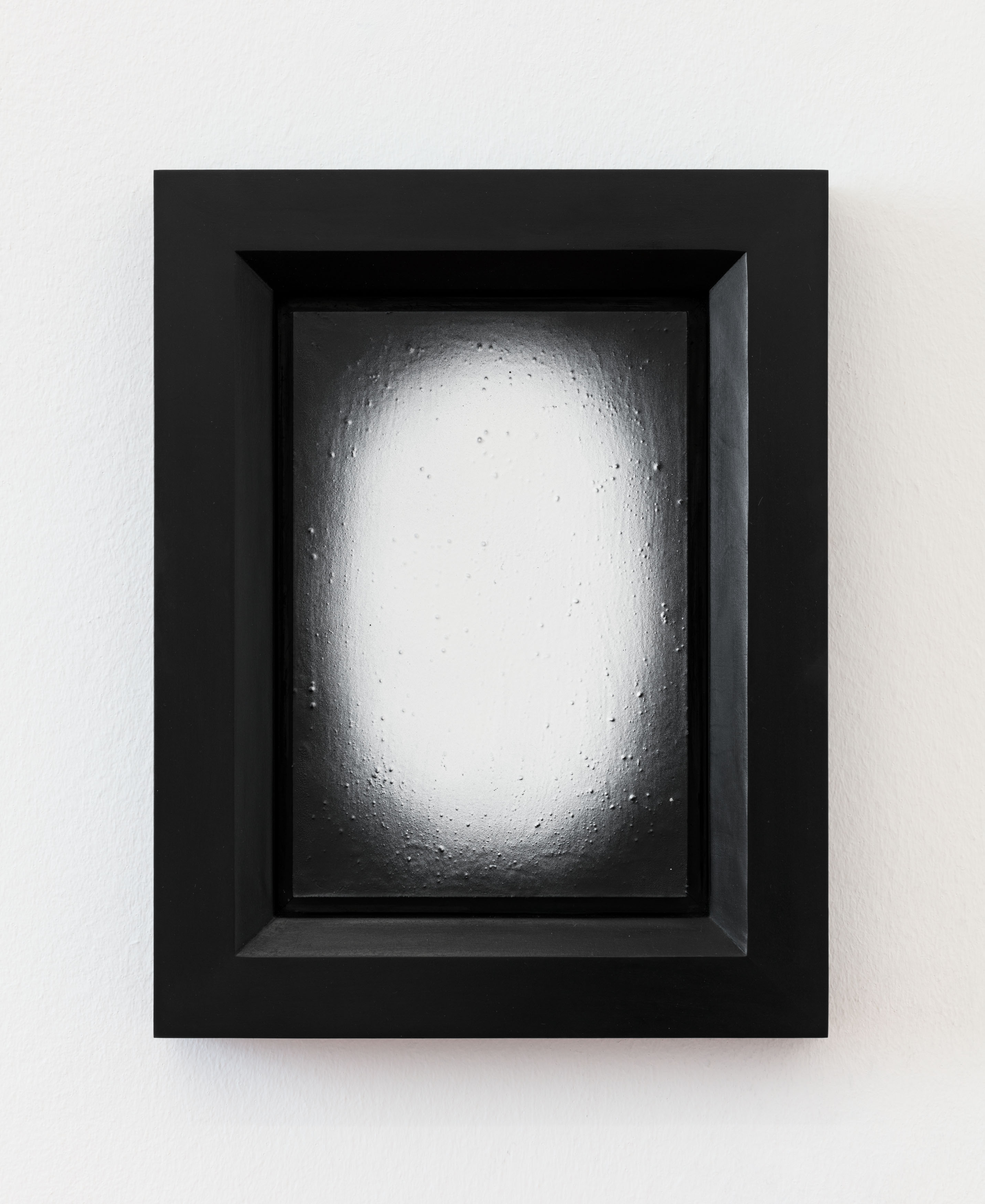