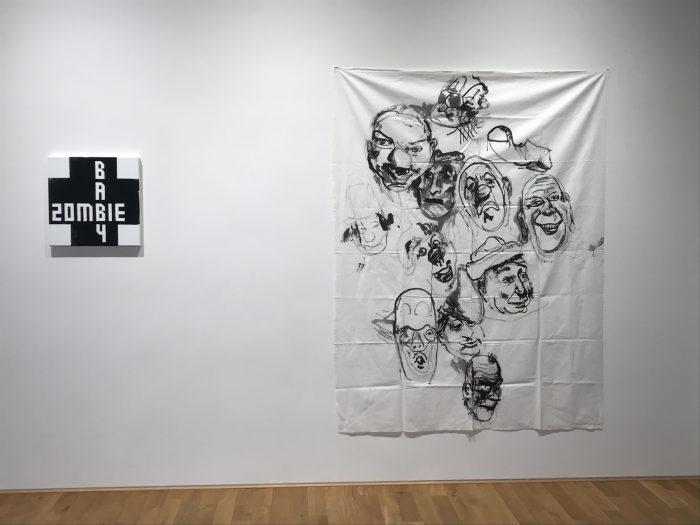 ‘HJM began his career in the 1980s with the rejection of everything expressive, as a kind of paradoxical intervention in the taste of the times marked by the New Wilds. Characteristic are representational images between realism and pop art as well as typefaces in the aesthetics of advertising and record covers. A little later, in the context of the artistic movement of the 1990s in Cologne, he is considered a representative of the so-called post-Warhol era. But Mayer remains difficult for the canons to grasp. He suddenly quotes motifs from the media and pop culture not in order to negotiate with references, but, in his own counter-movement, as a play for style. The typefaces evolve over time to ever more fragile graffiti-like scribbles on gaudy white canvas, hastily painted with eye-catching drippings. Even in the representational pictures, the backgrounds disappear in favor of indeterminate, white emptiness. All styles and no style fall in one and form an attitude against and for the arts at the same time. ‘
Copyright © Saskia Draxler (translated version) 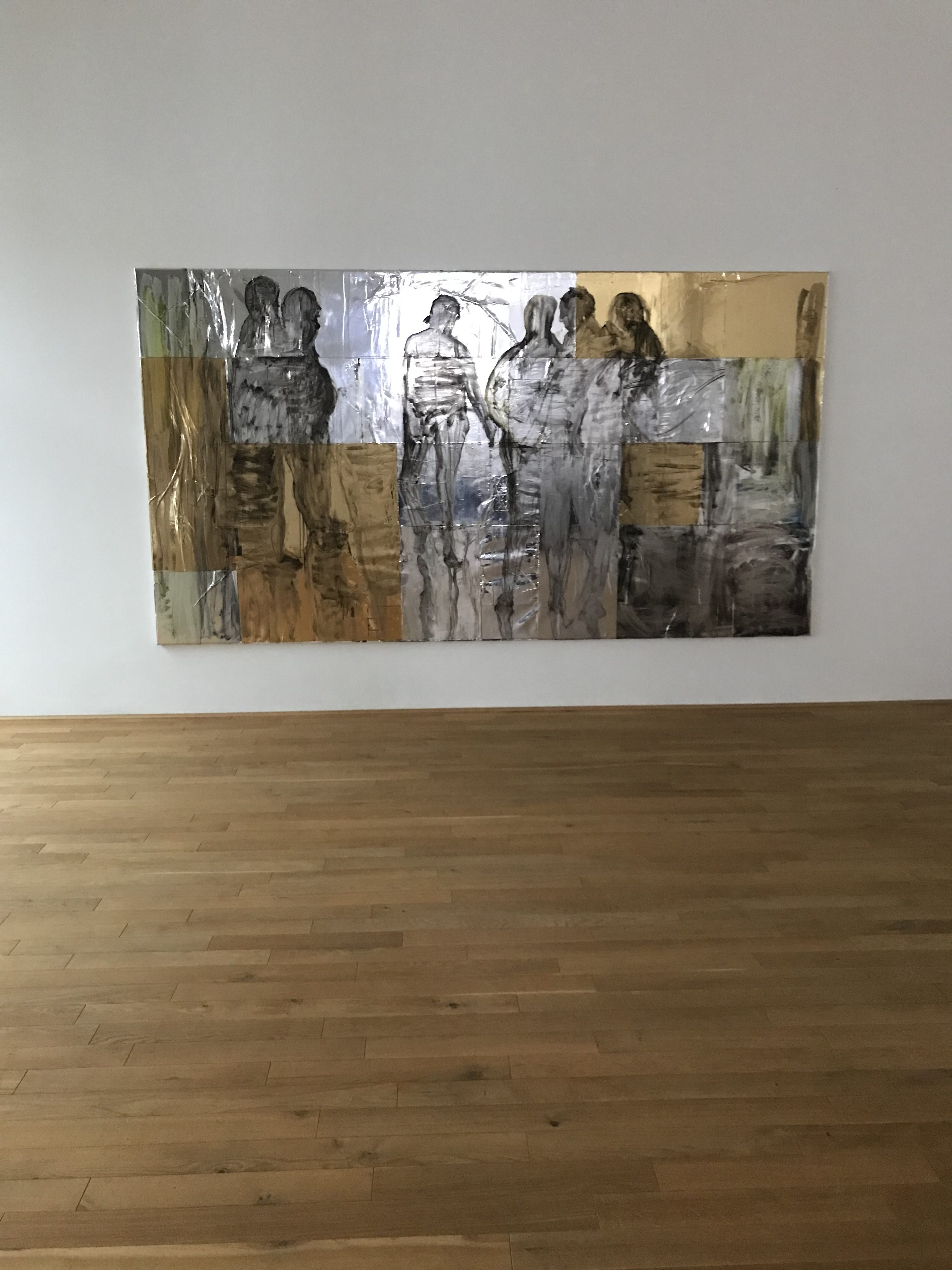 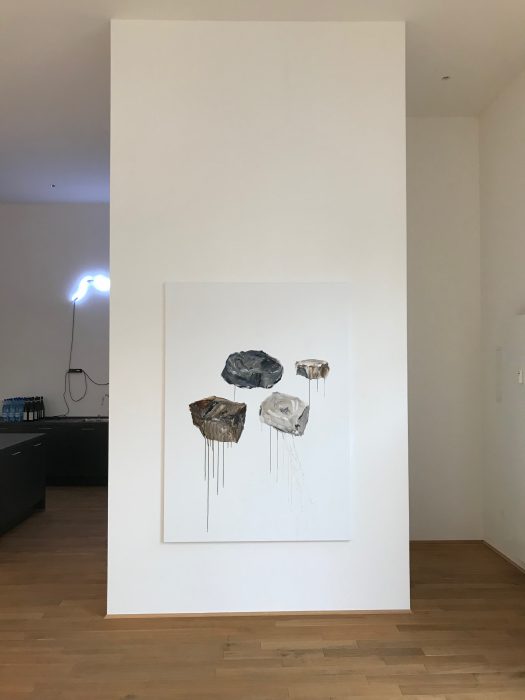 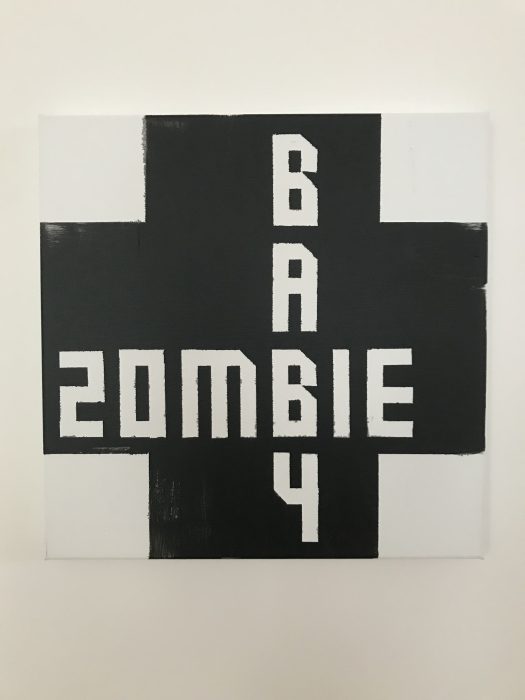 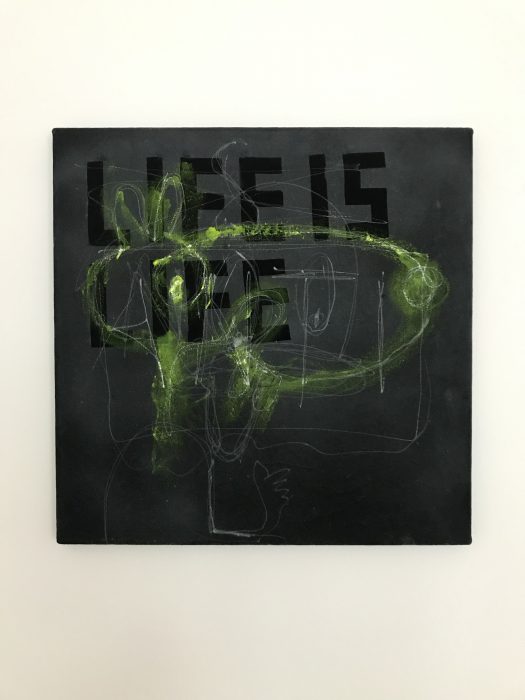 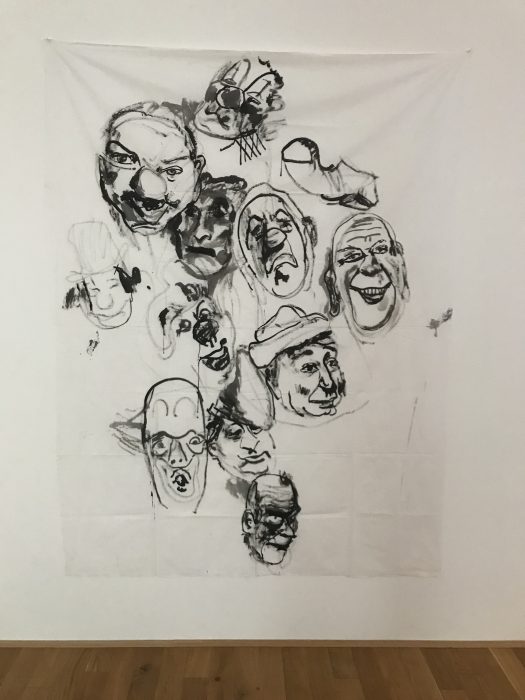 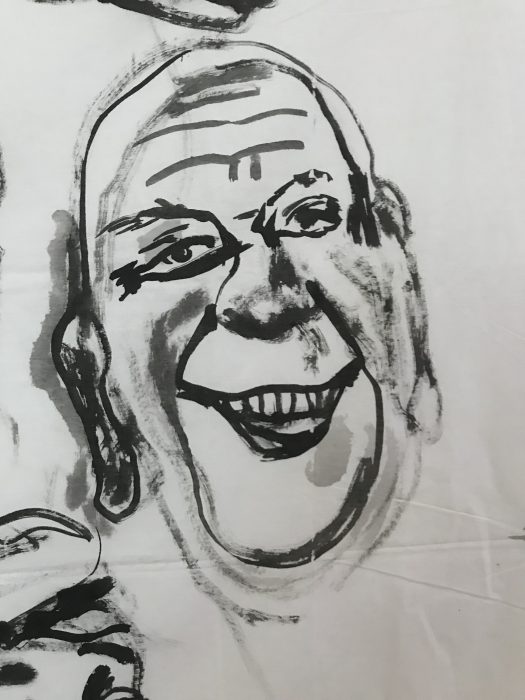 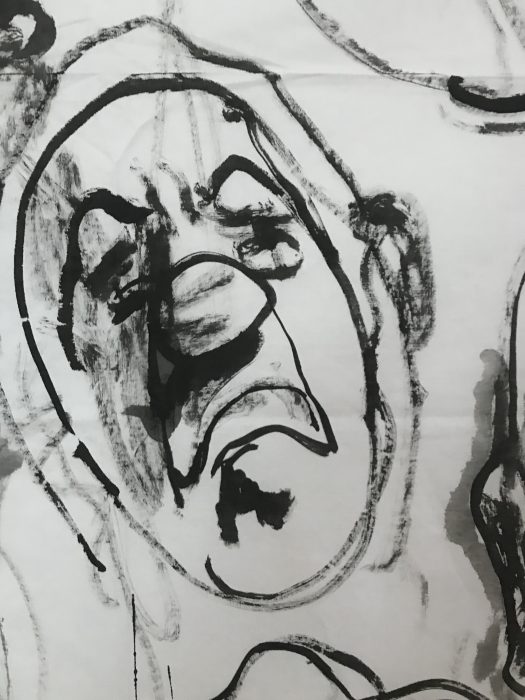 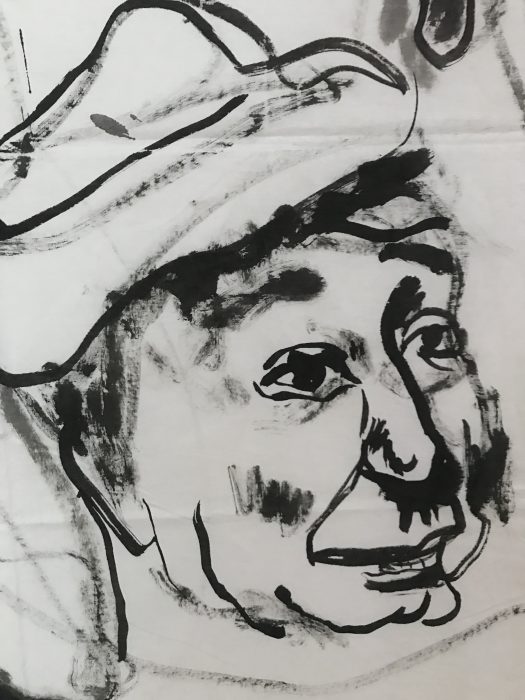 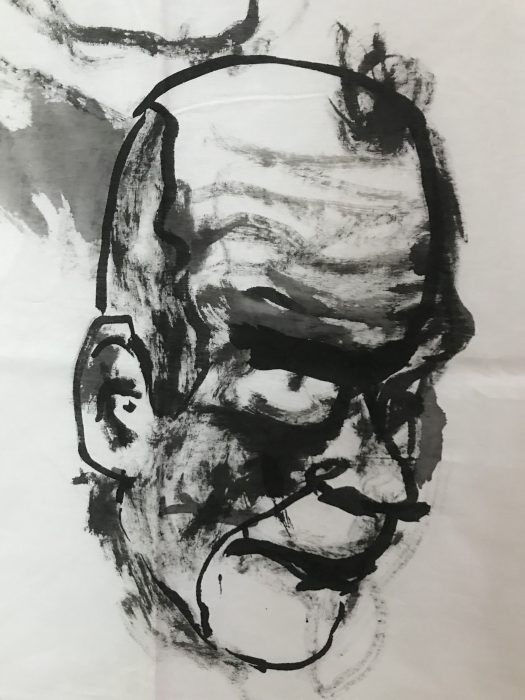 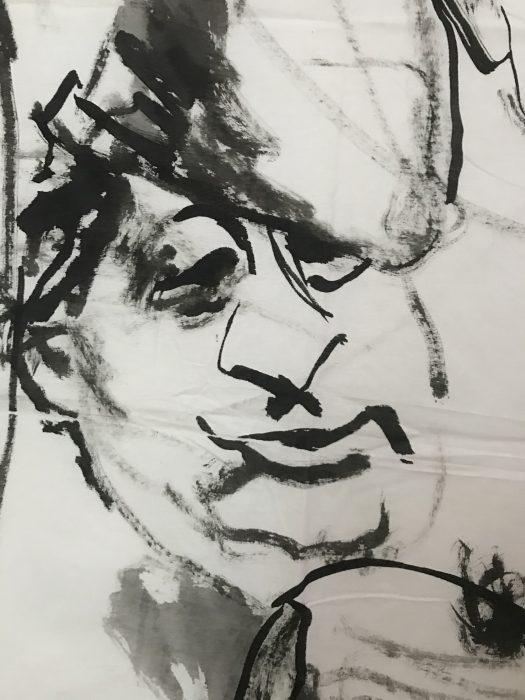 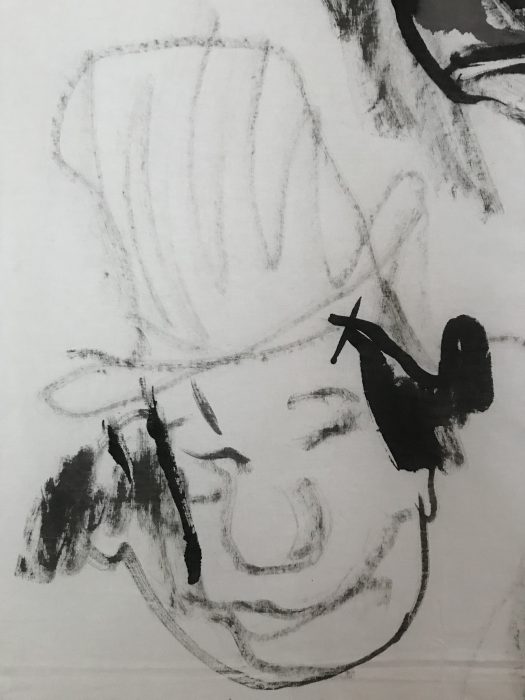 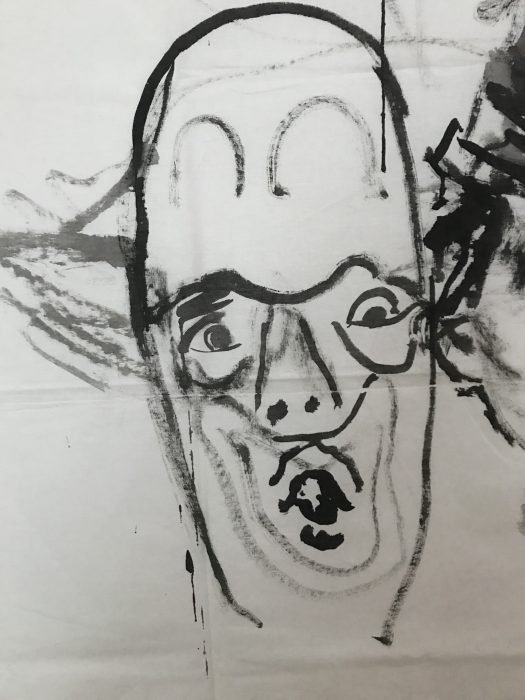 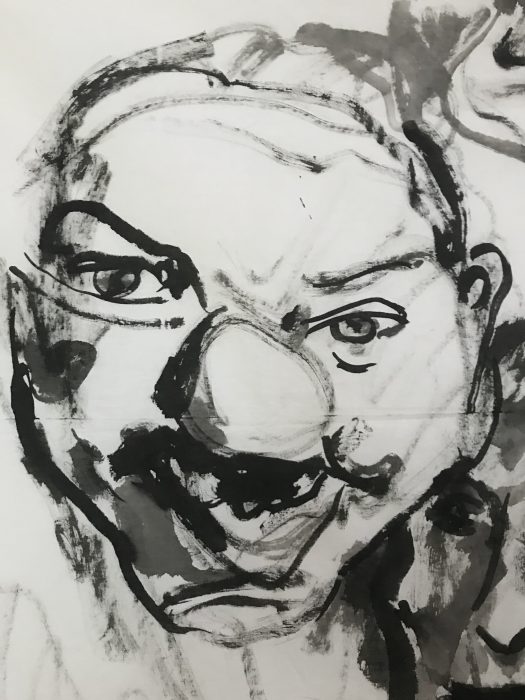 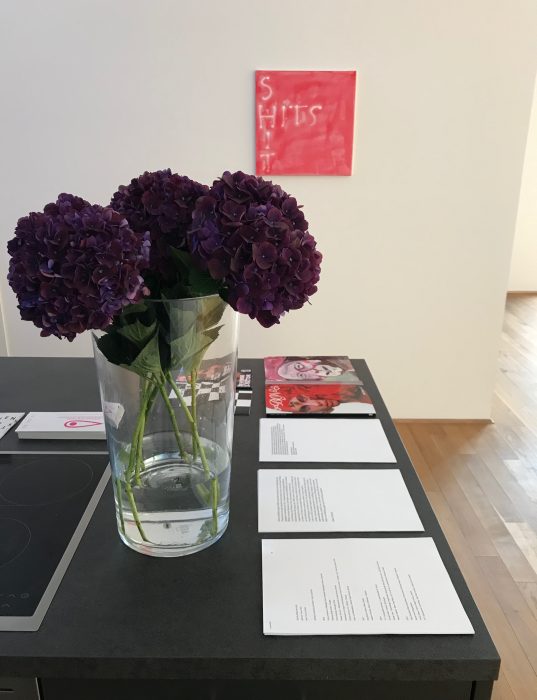