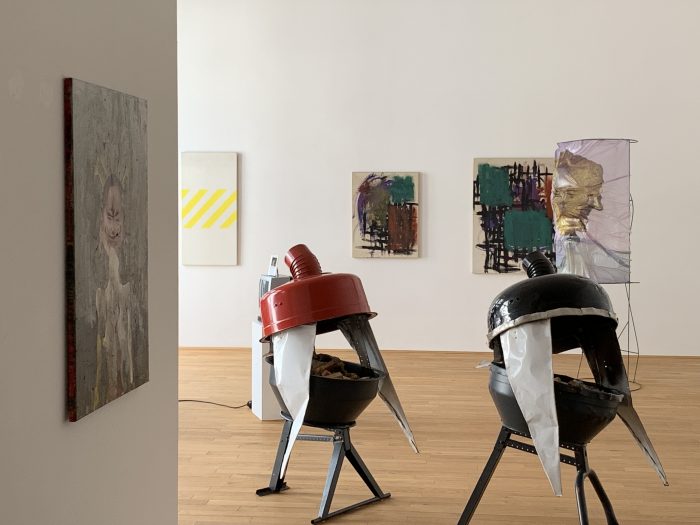 Actually, Veit Loers wanted to be a painter. After his applications to art academies were unsuccessful, he studied art history and found himself after years of museum work in contemporary art, but as an exhibition curator. His exhibitions, with all their differences, have a penchant for the subversive, the grotesque and the occult both in a public and private sense. In the course of his professional life he acquired art within the scope of his possibilities, which he regards as visible memorabilia of his projects in Kassel and Mönchengladbach and guest projects in Germany and abroad.

For the first time, he presents these artistic testimonies, from the eighties of the last century until today, and brings them into new contexts by combining their similarities and contradictions into a kind of picture narrative. 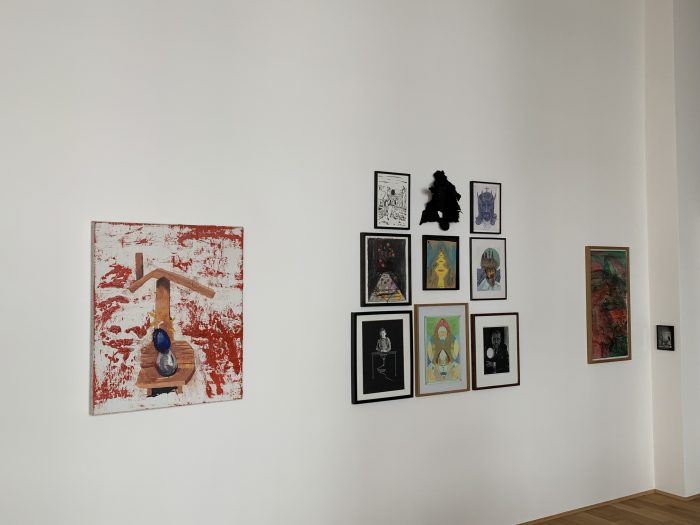 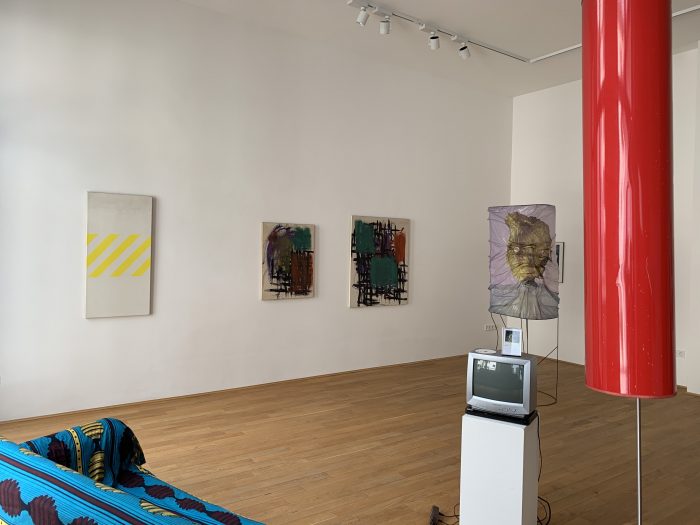 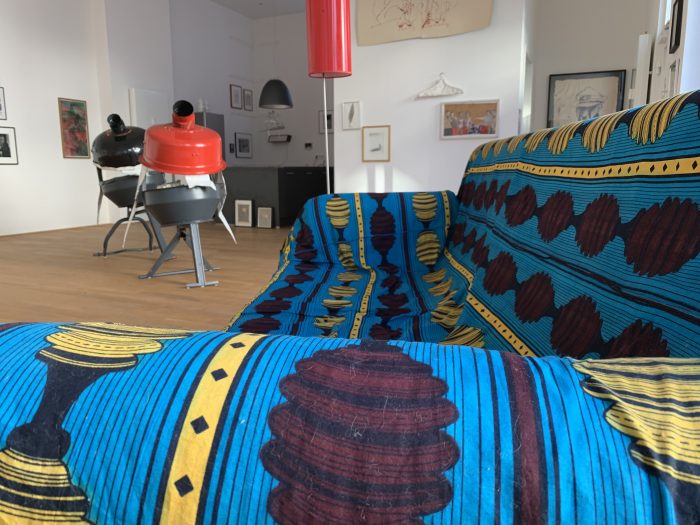 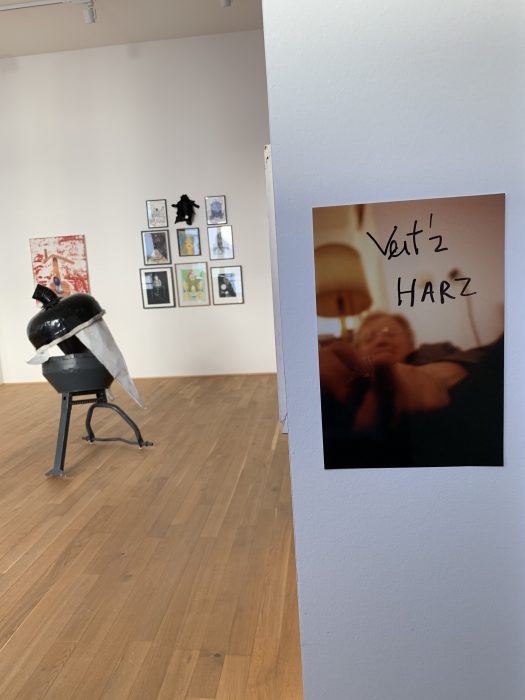 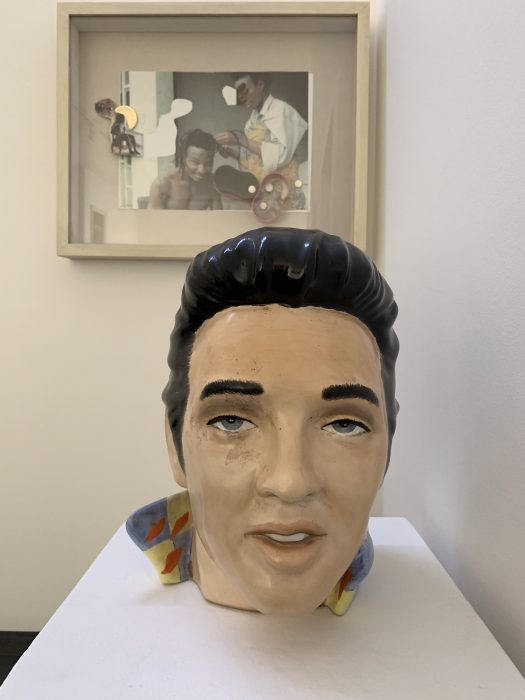 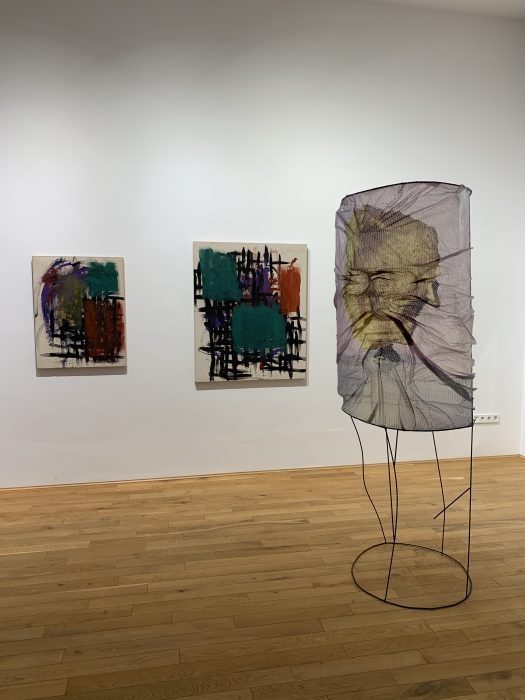 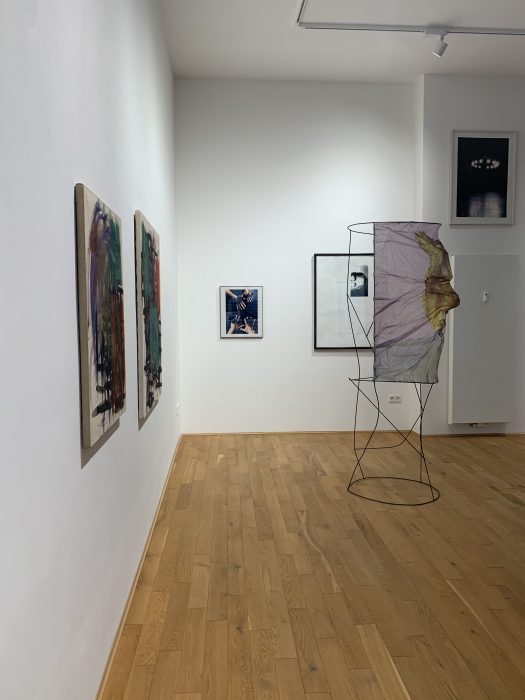 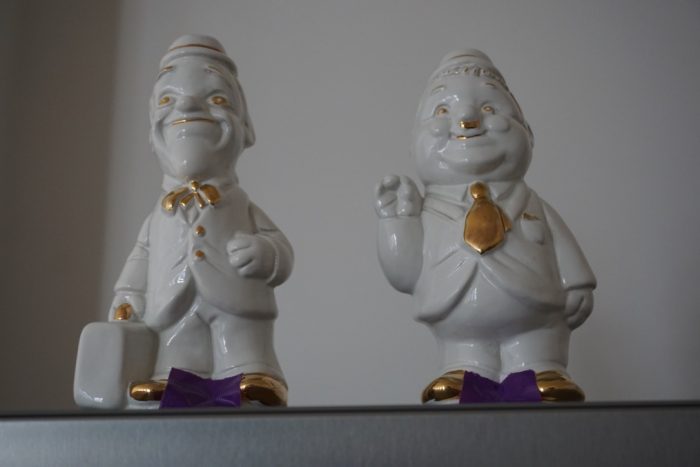